DAVE MATTHEWS BAND, CROWDED HOUSE, PATTI SMITH AND HER BAND and many more will ensure our 31st Bluesfest Byron Bay rocks next Easter! The 31st annual Byron Bay Bluesfest is taking place from 9th – 13th April 2020 and is set to be the best festival yet! The first of many line up announcements also includes the legend GEORGE BENSON andBRANDI CARLILE, both making their Bluesfest debuts. 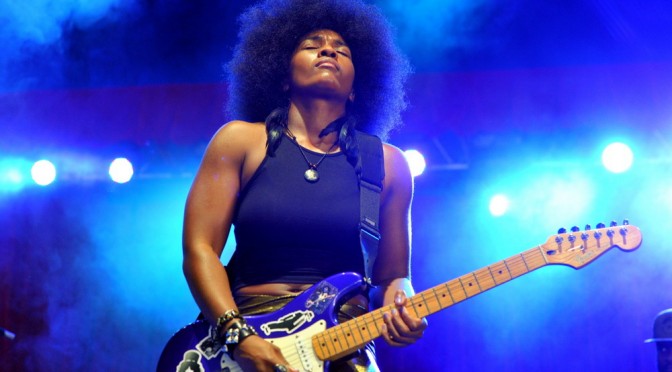 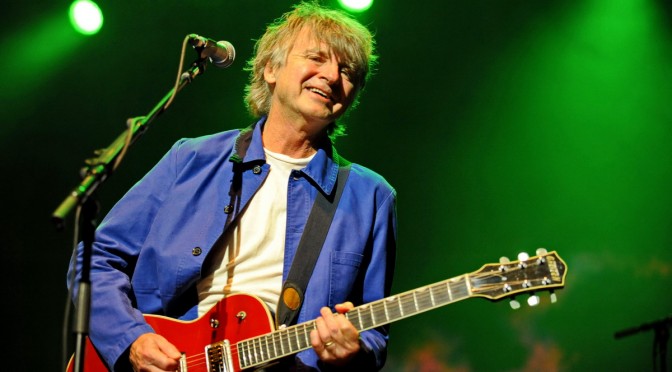 Five consecutive days in the sunshine was a rare treat for Bluesfest regulars who have endured years of mud to listen to the incredible artists invited to perform at this world class festival. Day five felt very relaxed as the big crowds had thinned and lining up for a bite to eat or something to drink seemed almost instant in comparison to previous days. Weary stall holders still served customers with smiles and delicious concoctions but understandably they were looking forward to the event drawing to a close.
END_OF_DOCUMENT_TOKEN_TO_BE_REPLACED 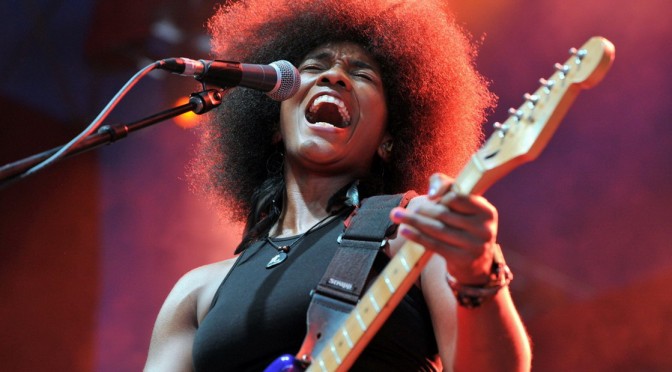 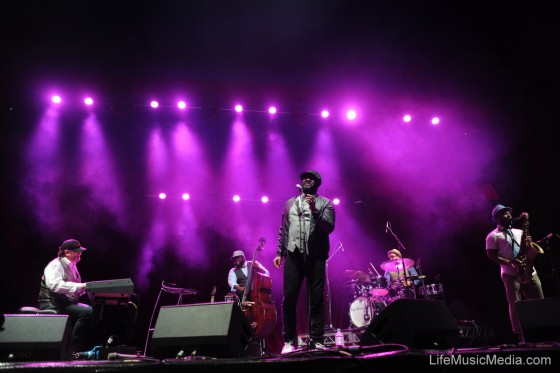 The festival site was cranking with a huge crowd enjoying everything the festival has to offer. Moving from A to B involved weaving in and out of human traffic going in every direction and careful navigation through seas of chairs arranged to take advantage of screens outside the main tents. Colourfully adding to this complexity were a series of roving street acts including stilt walkers who amazingly manage to move forward with grace amidst the whirl of chaos beneath them.
END_OF_DOCUMENT_TOKEN_TO_BE_REPLACED 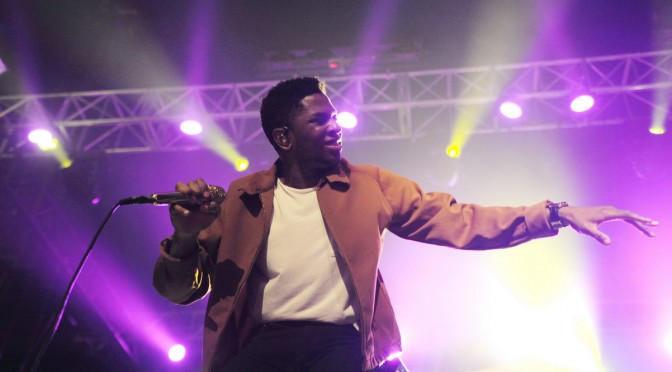 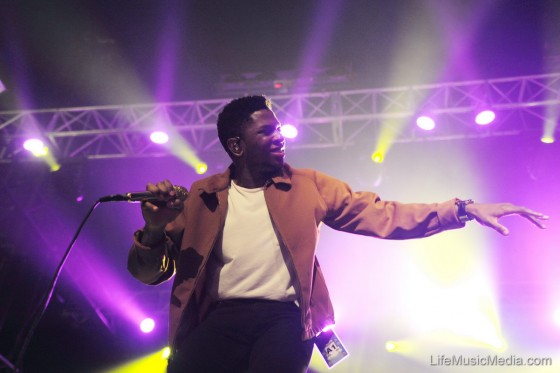 Recent major flooding of the Northern Rivers area is barely perceptible at the Bluesfest site, with only a small puddle here and there as a giveaway. Instead, the site is flooded with musicians from around the globe bringing the world of music and culture to our doorstep. As always the lineup is a mix of old and new talent, attracting a broad cross-section of society, of all ages, to the festival.
END_OF_DOCUMENT_TOKEN_TO_BE_REPLACED 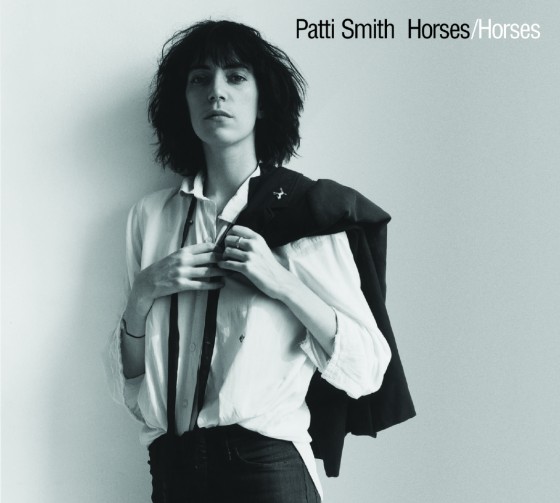 Patti Smith fans are in luck, she and her band will perform Horses for a third night at The State Theatre in Sydney. Bluesfest Touring has added the show to keep up with the incredible demand. The entire tour is tracking to sell out before the end of the year, so if fans haven’t had the chance yet now is the time to get tickets. Pre sale begins at 10am Friday 18 November, general on sale starts on Tuesday 22 November.

The 28th Annual Bluesfest to be held over the Easter long weekend in Byron Bay, Thursday 13th to Monday 17th April 2017, is officially ringing in its new season with the first release of awe-inspiring artists. The first artist announcement features Bluesfest debuts from iconic artists that have been many years in the making, Bluesfest exclusive performances, and the return of some of the festivals most requested artists.
END_OF_DOCUMENT_TOKEN_TO_BE_REPLACED