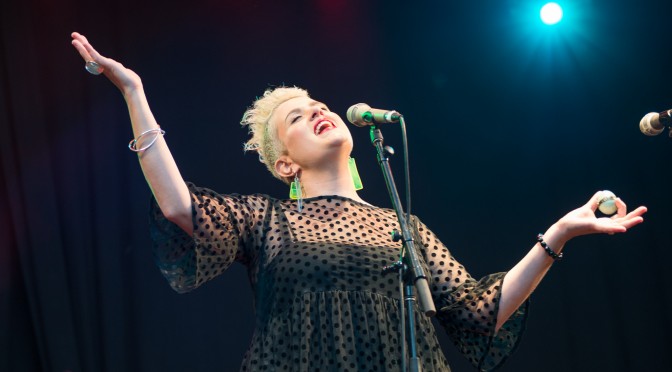 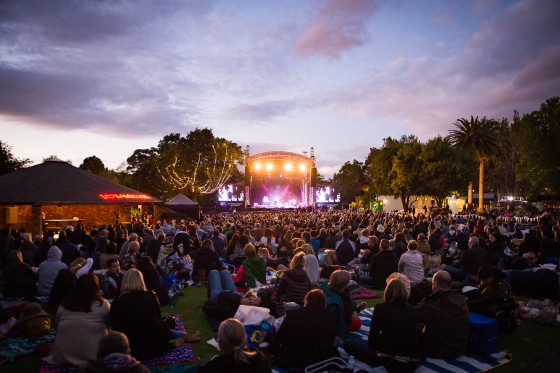 In the late nineties, early noughties, the Australian music scene was in a bit of flux. Still reverberating with post-grunge angst, the scene was awash with angular guitar pop. A bevvy of Brisbands dominated the pop-rock scene, while the hip hop world was just starting its local resurgence fronted by the shock of Australian accents.
END_OF_DOCUMENT_TOKEN_TO_BE_REPLACED

With two solid solo albums, and a couple of glorious collections of covers, Something For Kate frontman Paul Dempsey has become a mainstay of the Australian music scene. Backed by a cracking live band, his gigs have become a known quantity.
END_OF_DOCUMENT_TOKEN_TO_BE_REPLACED