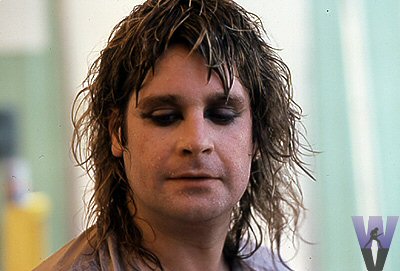 While it’s so easy to lumber Clutch in with the rest of the stoner crowd, their style boasts too many other elements to keep it restrained to such a narrow pigeon hole. It’s also – more often than not – too energetic and vibrant to properly fit. Existing fan or not, watching this two DVD set will certainly go far to leaving you with an entirely new perception and appreciation of the Maryland four piece. END_OF_DOCUMENT_TOKEN_TO_BE_REPLACED

END_OF_DOCUMENT_TOKEN_TO_BE_REPLACED

Sydney’s prolific songsmith, Josh Pyke, announces the release of his debut DVD ‘The Lighthouse’, out November 13 through Ivy League.

The centre piece of the DVD is a unreleased documentary, beautifully shot at The Norah Head Lighthouse and surrounding grounds on NSW’s Central Coast in August 2009. The documentary examines 10 prominent songs from across Josh’s career and provides insights from the talented singer songwriter himself as to what motivated them, what they are about and how they have affected his successful and critically acclaimed career.
END_OF_DOCUMENT_TOKEN_TO_BE_REPLACED

U2 has blitzed this week’s ARIA Album Chart, with their new album “No Line On The Horizon” debuting at number one to give them their eleventh chart-topping album in Australia. The band has had fifteen top 10 albums in Australia, and their last ten albums (including studio and compilations) have all hit number one. The compilation “U218 Singles” was the most recent chart topper, back in November 2006, with “How To Dismantle An Atomic Bomb” their last studio album to make top spot.

END_OF_DOCUMENT_TOKEN_TO_BE_REPLACED 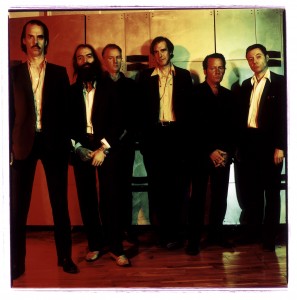