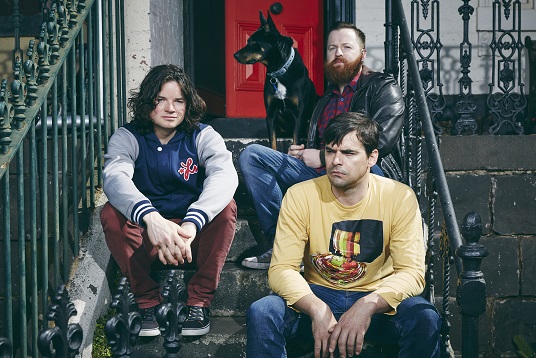 Following the release of their ‘roided up new single, Canberra bred indie punk heroes Super Best Friends are set to hit the road for their Out Tonight Tour.

Featuring support from riff masters Maids in NSW, and a couple of killer festival appearances, the Bestie Boys have been liftin’ like there’s notomorrow and are ready to unveil their new guns and lineup at a club near you.

Featuring their trademark tongue in cheek lyrics, cynical jabs at pop culture and a newly forged, heavier sound, Out Tonight is the first taste of the debut album Status Updates, due for release on Gun Fever in early 2015.