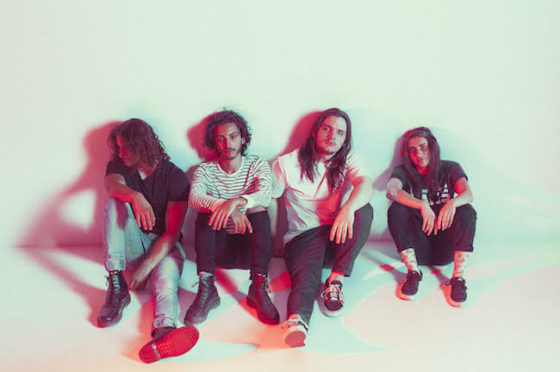 Perth based Alternative Rockers Scarlet Drive have just released their new single ‘Ceto’ and have announced they will be tearing up the stage at Amplifier Bar to celebrate.

The band released their debut single single ‘Sad Robot’ in May 2017 to a fantastic reception. The single reached the impressive height of #10 on the Triple J Unearthed rock charts.

Scarlet Drive are renowned locally for their incendiary live show and have gained an impressive following in their short career to date.

The band recently recorded their debut EP at renowned Heliport Studios. The EP is scheduled for release later in 2018.