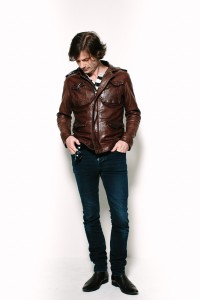 :: When you think of Australia, you think ::
Its got everything

:: Worst thing to happen to music is ::
The closing of some of our beautiful venues

:: Best thing about the current music industry ::
The deep pool of talent and the need to raise your own level.

:: When you were younger you wanted to be ::
An Airforce Pilot, but was told I was colourblind…

:: First concert you went to ::
The Lime Spiders

:: The best boredom buster is ::
Playing some sport

:: The best film you ever saw was ::
Well…there’s a lot….but I’ll go with The Matrix for today

:: Your ultimate snack is ::
Grilled Cheese on toast

:: Best piece of advice you’ve received ::
If your going to build something, make it beautiful and build it to last.

:: Your biggest aspirations ::
To hold the above sentiment throughout the rest of my musical life.

:: Best/worst gift you’ve ever given/received ::
I would say my kids…but to take a step back…my first guitar. 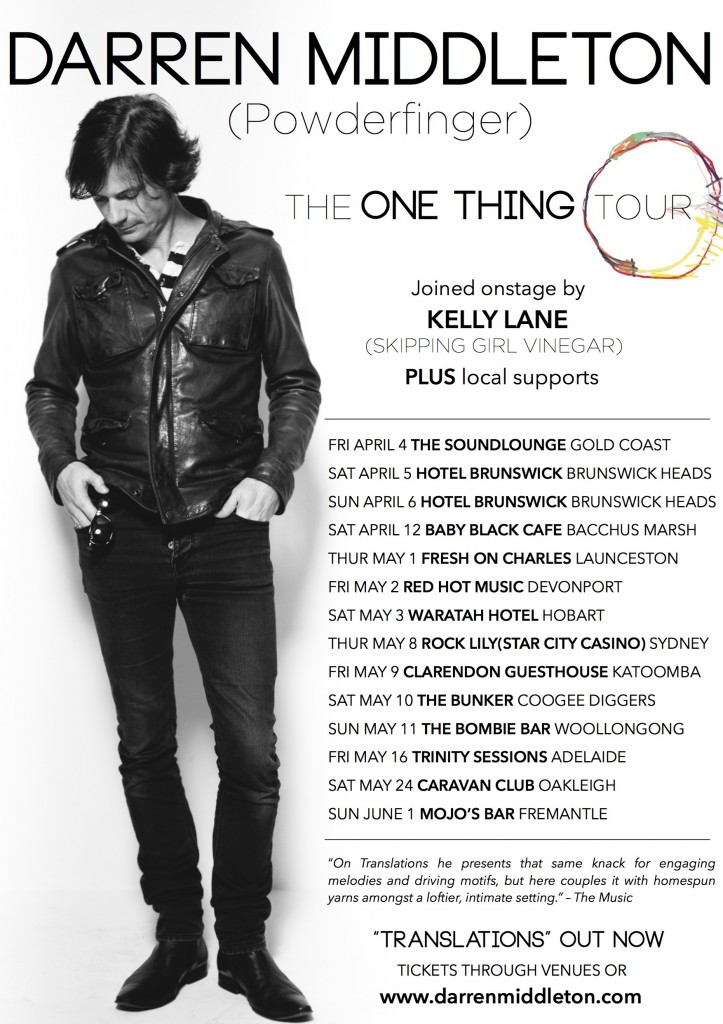