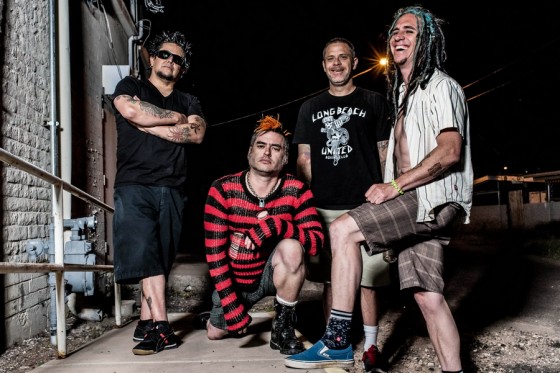 Heading to Australia and now New Zealand in January 2016, punk rock stalwarts NOFX announce a series of headline shows! Feeling they skipped some fundamental cities on their last national tour, NOFX will be delighting audiences in Canberra, Hobart and Auckland with a night of mayhem, debauchery, and some music!

Exploding onto the punk scene back in 1983, NOFX sharpened their teeth in the tumultuous L.A. hardcore scene that gave us Bad Religion, Suicidal Tendencies, Germs and Descendents. Joining forces with Epitaph in 1989, NOFX went on to release a string of crucial punk records including breakthrough albums, Ribbed and White Trash, Two Heebs and a Bean, followed by 1994’s epic LP Punk In Drublic, which went gold after selling over five hundred thousand copies and making it into the Billboard top 20 charts… all without the interference from a major label or MTV!

Continuing onward and upward, NOFX demonstrate the musical agility and lyrical ingenuity, which has kept them at the forefront of the global punk scene, churning out the mile-a-minute brand of biting punk that continues to inspire generations and draw thousands to their shows around the world. “NOFX’s performances feel like parties!” declare Nepascene. “They are 100% unadulterated fun”.

To avoid disappointment, race out and grab your tickets before they sell out. This is one party you won’t want to miss! 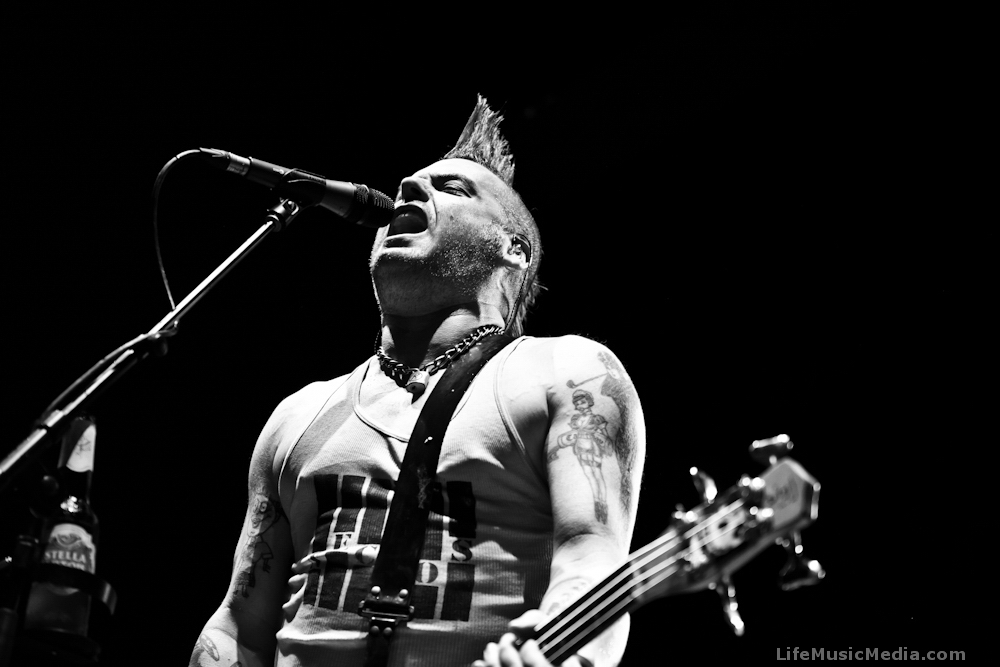