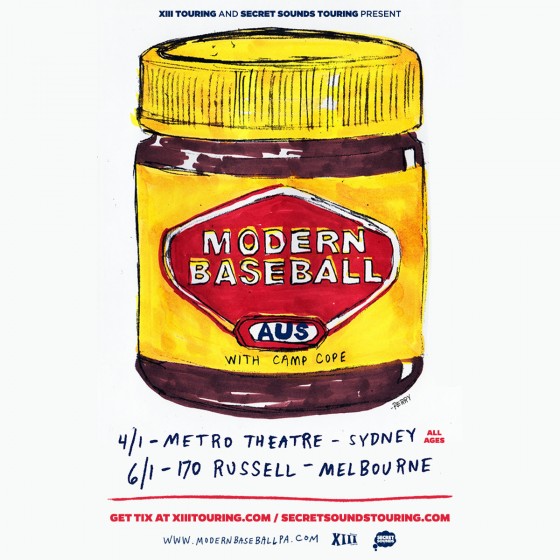 Modern Baseball were in the country earlier this year on their first ever Australian tour selling out all shows. Having recently being announced on Falls Festival the band are excited to announce Falls side-shows with special guests Camp Cope.

In just a few short years, Modern Baseball have gone from college freshman self-recording their first record to a worldwide phenomenon. Somehow, it feels like just the beginning.

Modern Baseball released their stunning new album ‘Holy Ghost’ in May.
‘Holy Ghost’ is the third album by the Philadelphia indie punk quartet shows off the band’s sonic growth, adding in new influences ranging from The Killers to Pedro The Lion.

“Holy Ghost is a self-assured, confident and powerful release from a talented young band, and utterly essential listening.” Hysteria Magazine

“That half the album’s songs come in at under two minutes means they pass like shooting stars, leaving you desperate to hear them again.” Rolling Stone Australia (4/5 stars) 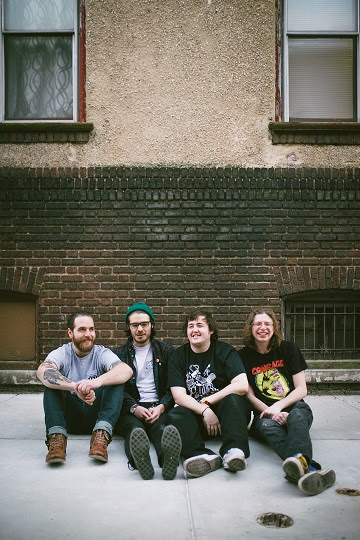