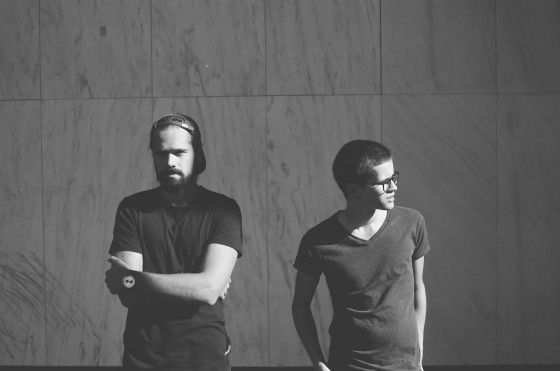 Formed in the summer of 2010, Lemaitre is a Norwegian indie-electronic duo consisting of members Ketil Jansen and Ulrik Denizou Lund, who create raging disco beats, mixed with soft synthphrases and gripping melodies. When playing live they combine live instruments, not so live instruments and good old live vocals.

Both Jansen and Lund love hip-hop and rock, but the core of their fandom was cool electronic music, like Chemical Brothers and Basment Jaxx. Lund says they were both huge Daft Punk fans when they connected.

Lemaitre have made an impact on the contemporary electronic music scene, dazzling listeners with disco-infused electro and indie dance with triple j favourites ‘Stepping Stone Ft Mark Jones’, ‘We Got U Ft The Knocks’, which is also on FIFA 17 and recent single ‘Closer Ft Jennie A’ hitting over 20 million on spotify. The duo released their latest EP, 1749, on January 29, 2016. Inspiration for the name “1749” came from the home Lemaitre has been living in during their time in Los Angeles.The home was previously owned by famed American rapper and producer Dr Dre during the 1990s. 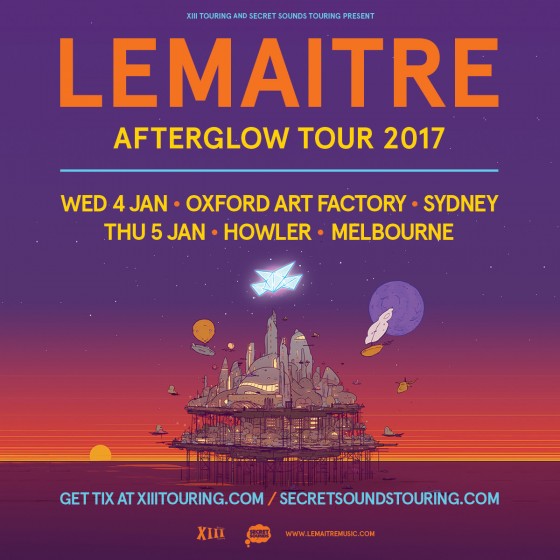