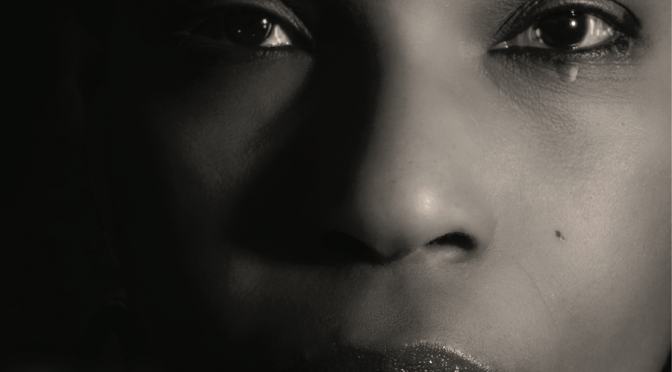 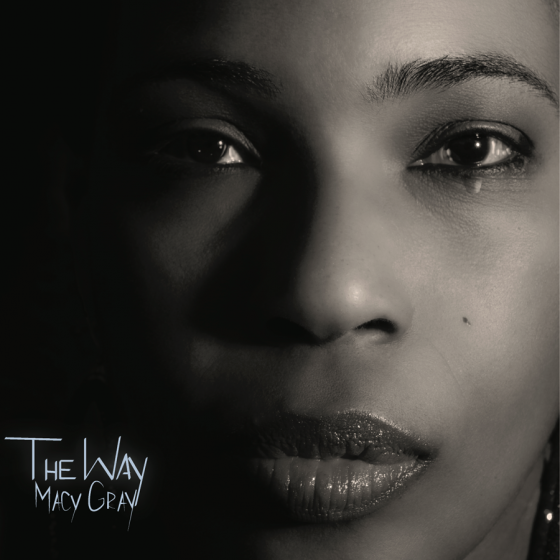 Macy Gray is on a bus and travelling around Australia bringing her world class show to major cities and a few very lucky regional towns such as Lismore. Last night Lismore City Hall was packed with thoroughly pumped people having a wild party with the funked up Macy Gray and her very stylin’ band.

Don’t know how I got it so wrong – I was expecting something mellow and jazz club like, so made my way early into the theatre to get a good seat thinking it will be all about having a good view. Turns out I should have rocked in late, charged to the front and spent the night dancing with all the sensible people that had staked out the limited space on the dance floor.

Right from the start the energy was high as the band walked out with their LED ties lighting up the stage, picking up their instruments and getting the groove started. Before Macy was even on stage the crowd was clapping in time with rhythms and melodies that artfully changed time signature and key, demonstrating that these musicians are top notch and totally have a handle on funk, soul, RnB and much much more.

Then the goddess arrived looking magnificent in a sequined dress and sounding divine… as to be expected. Out poured the inspirational voice and magnetic stage presence winning the love of a very appreciative audience who made their feelings known with cheering and clapping aplenty, and the occasional devotional comment. Every song was delivered with passion and integrity and a sense of fun and feeling great about life – yes even the darker songs were uplifting!

There was a great mix of her older and newer songs with a few tributes to other artists such as Stevie Wonder thrown in. If you haven’t bought a ticket yet and she is coming to a town near you, seriously buy one and go and have a brilliant dance with Macy and her band ‘cause she is a lot of fun, quirky and offering a real sense of honesty and freedom in her lyrics that will punch through any rut you may find yourself in.

So after almost 2 hours of a solid uplifting funk/soul experience and one of the most epic and original drum solos I have ever seen, the band made their way off stage. Five minutes of cheering, stomping and chanting of MACY MACY from the Lismore audience, who were not ready to go home, followed. The bass player finally re-emerged and played solo, then that jazz club style thing I was expecting happened. Macy came out and sang beautiful heartfelt songs off her new album The Way. One with each musician, just her and the bass player, then her and the keyboard player etc etc, you get the idea. It was magic and that seat I’d carefully chosen came into its own.

Macy seemed to like the Lismore audience and gave us lots of great compliments. I’m not sure how we came to deserve the one about having the best vaginas but hey, its not one we will forget easily. If I could change something about the night it would be the sound quality. Such great musicians and such a superb singer deserved a much better sound system. Please come back to Lismore and hopefully by next time we will have the acoustic issues sorted out.

There are five more opportunities to see Macy Gray ‘lin Australia on her The Way tour.

Tuesday (17/03/15) at Lizotte’s in Newcastle
http://www.newcastle.lizottes.com.au/live/index.asp

Wednesday (18/03/15) at the Glasshouse Theatre in Port Macquarie
http://www.glasshouse.org.au/event/macy-gray

Thursday (19/03/15) at the Enmore Theatre in Sydney:
http://premier.ticketek.com.au/shows/show.aspx?sh=MACYGRAY15 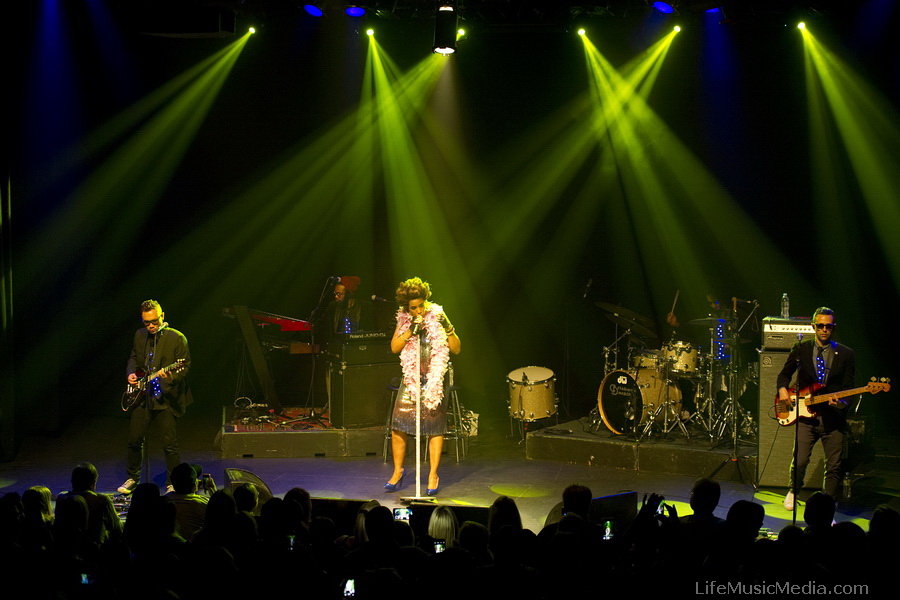