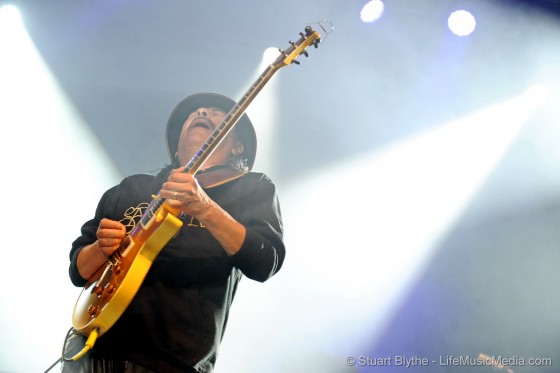 Everybody loves Santana. I hope the other bands with a 7.30pm time slot had an audience because it felt like the entire festival population was trying to get as close as possible to Carlos Santana and the incredible line up of singers and musicians on tour with him at the moment. It is amazing what we can put up with if the music is sooo brilliant that being pushed, crushed and having a variety of drinks spilled on you is all taken with good nature and shared understanding of I just need to be as close as possible to this magnificence.

Beauty emanated from every note played and beat hit over the course of Santana’s set. The musicians working seamlessly together to bring Santana’s signature Afro-Latino-progressive blues rock sound to the thousands of people bearing witness to the legend that keeps on giving. Background video showed some of Carlos’s seminal career moments including Woodstock in 1969 where his superb command of the guitar was first noticed by an international audience. Since then he has enjoyed widespread popularity with a top ten album in every decade since the 60’s.

Each musician in Santana’s band deserves a special mention but today I was especially drawn to drummer Cindy Blackman. She moves so fast, her hands just a blur as epic rhythms spark like electricity out of her body, into the drum kit. Her extended solo brought the house down in utter admiration.

Two very lucky young men, probably under 10, from the audience were invited on stage to play tambourines and shakers for a song, demonstrating Santana’s commitment to nurturing the arts in young people. Santana supports a wide variety of social and environmental causes and has a strong sense of spirituality. No one in the audience wanted Santana’s set to end, clearly touched by his connection to all things divine. Sounds of appreciation rang out from the crowd as the band left the stage and people were left standing with massive grins of there faces that all conveyed the same message – that was AMAZING!

Earlier in the day Jethro Tull performed their seminal progressive rock sounds that have influenced so many musicians since their inception in 1960. Multi instrumentalist Ian Anderson, best known for playing the flute introduced their sophisticated works of art with a dry sense of humour punctuated by his pixie prancing and occasional interpretive dance during the music. As the godfather of the long track with multiple changes and moods he accepted responsibility for driving change in the world of rock that helped move the three minute song into one that could go on forever. Falsely promising abridged versions of their classics such as – Thick as a Brick – I was relieved when their songs did follow their due course and time was taken for an extensive drum solo.

Filled to the brim with magic sounds and feeling slightly weary from having been surrounded by so many people it was hard to take any more in, but The California Honeydrops managed to find a remaining space and injected it with the will to dance for a few more songs. Their upbeat, fun style was a great way to end to the night and stay pumped for more musical discovery tomorrow, during the the final day of Bluesfest. 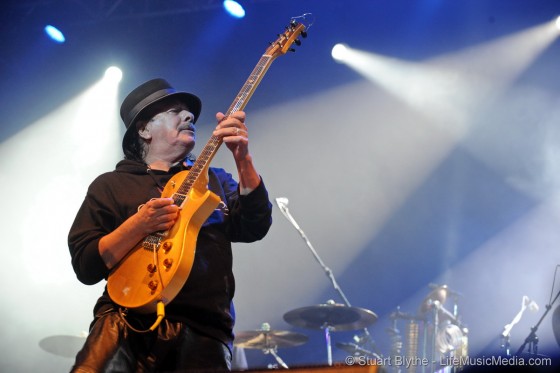 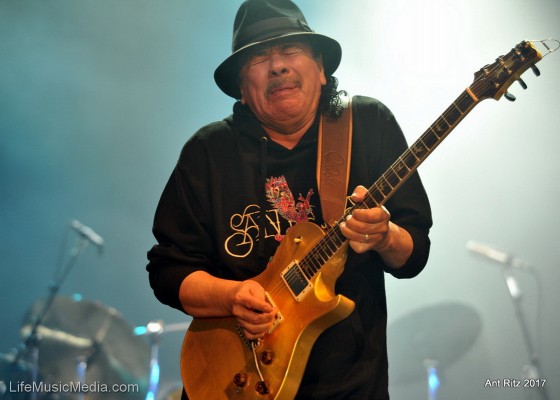 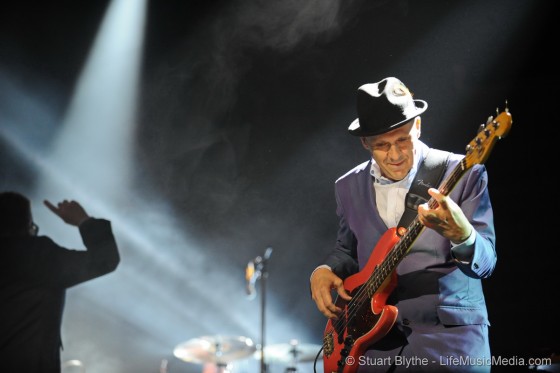 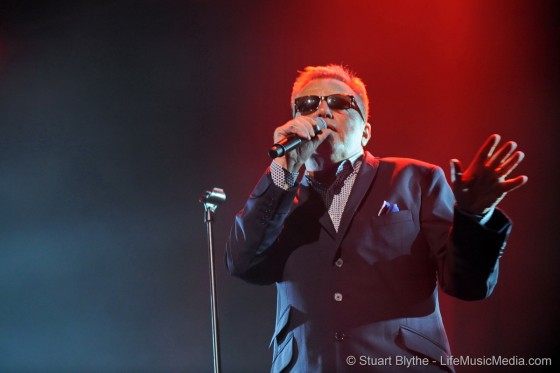 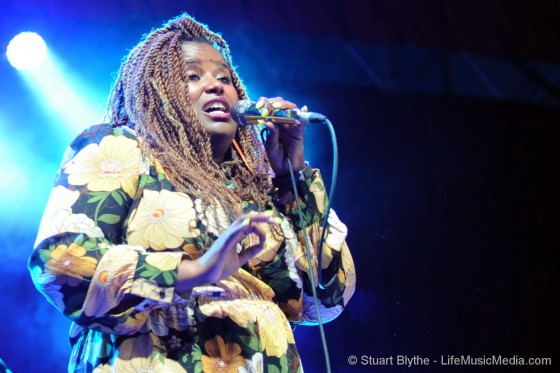 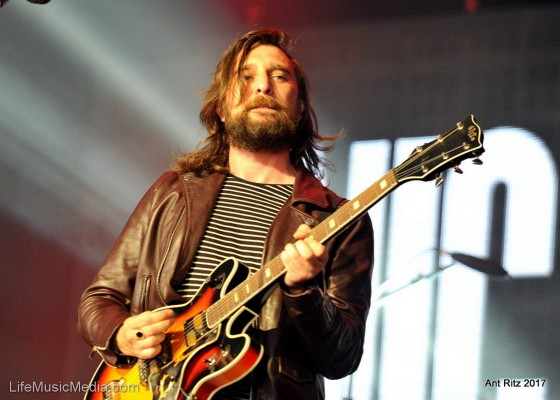 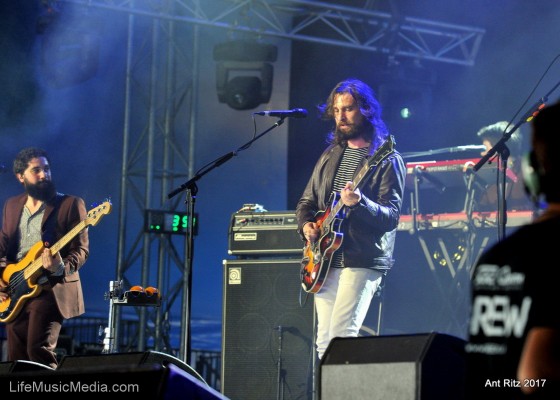 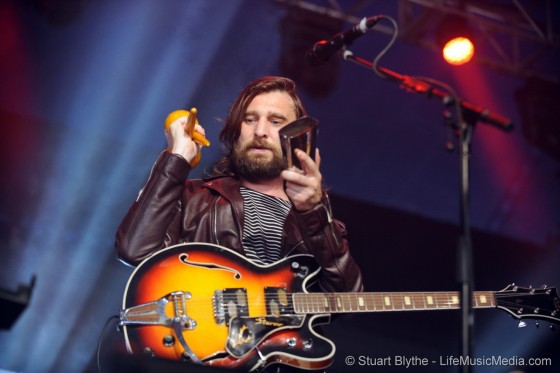 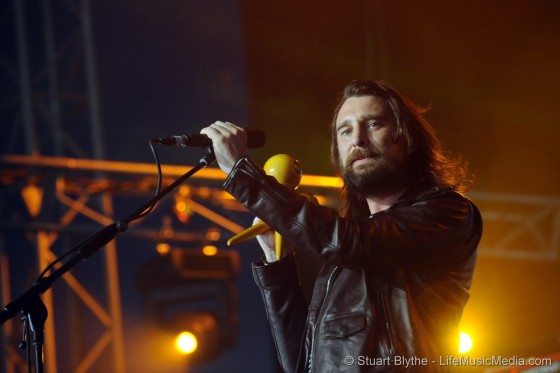 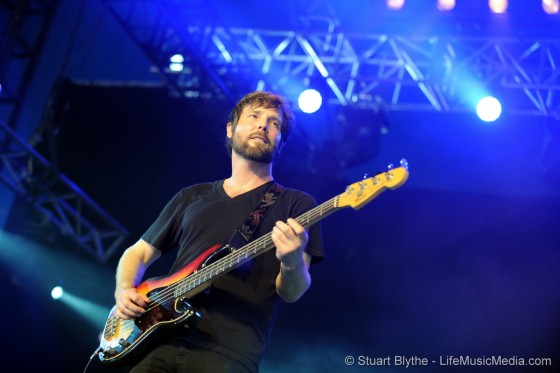 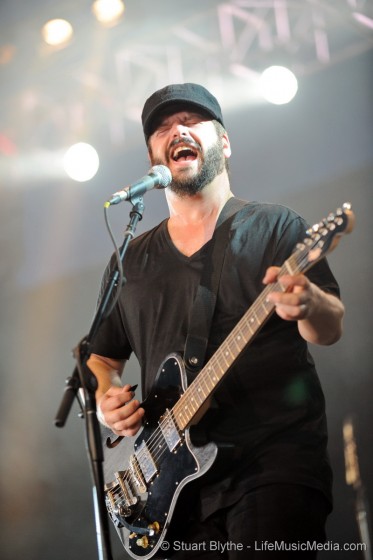 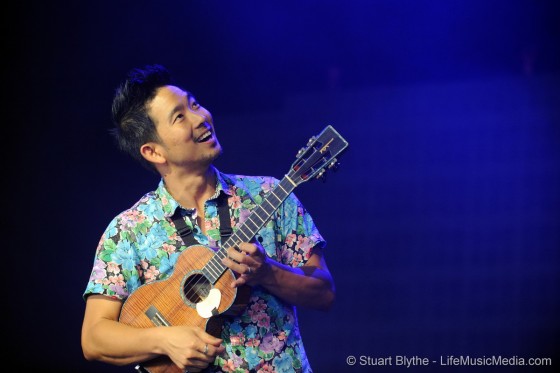 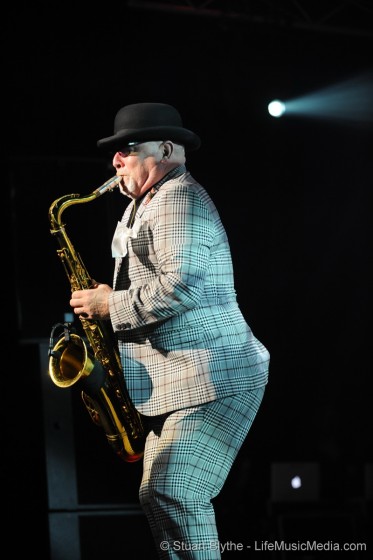 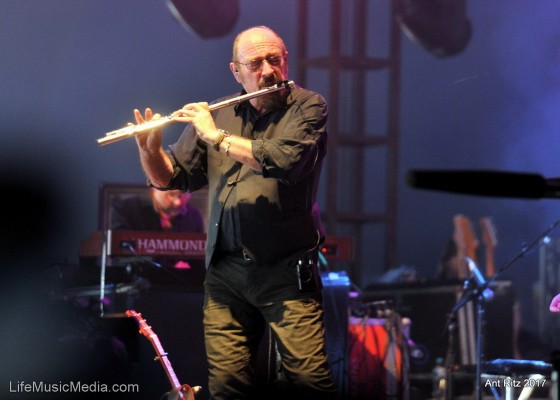 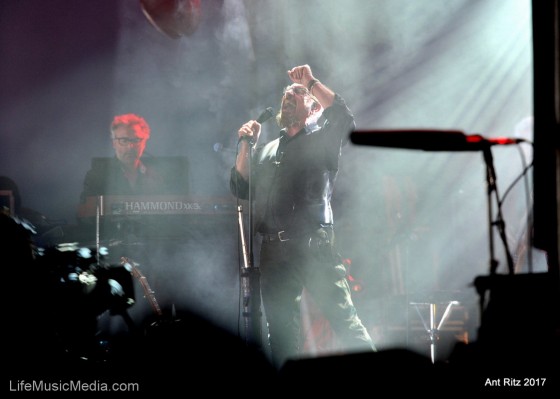 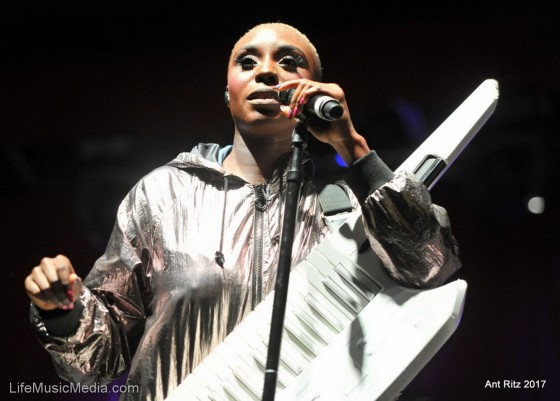