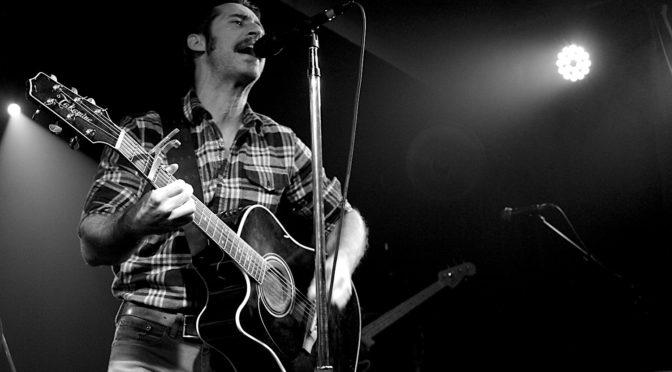 Everyone has a band that they wish they could see live. But due to the cost or feasibility of international travel, they’ve been relegated to “it would be rad to see them, but it’s probably never going to happen.”

To me, Murder By Death is one of those bands.

After the Australian tour cancellation 6 or 7 years ago, I’ve lived vicariously through friends in the US who have seen them play regularly, including the long-coveted (and yearly) Stanley Hotel shows.

The announcement that the band would finally be making their maiden voyage to Australia was music to my ears, but was understandably met with “please don’t cancel and break my heart again” hesitation.

It may be a cliche, but the wait has been worth it. A 17-song set-list (including ‘Dynamite Mine’, ‘Ash’, ‘Steal Away’ and ‘I Came Around’) touches on various moments of the bands nearly 20 year career; which is more than any fan could have asked for. It is also beautifully cathartic – almost like we’ve all been collectively building up to this exact moment.

The bands performance is beyond words, never failing to stir up thoughts and emotions that form a large part of their impeccable storytelling; front man Adam Turla’s voice superbly matched by the instrumental melodies.

Songs about murder, whiskey, death, ghosts and depression might not sound like a laugh-riot, but it is this band that many of us (myself included) have turned to in times of sadness; for inspiration, for motivation, to make you believe that even in times of darkness, there is still a chance for beauty and light.

And while this is only the first time the band have been able to tour here, after tonight’s set, we can only hope that it won’t be the last. 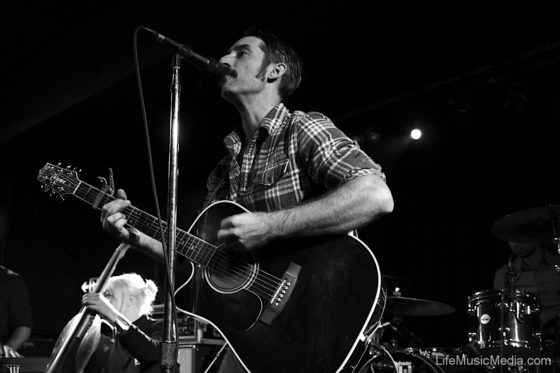