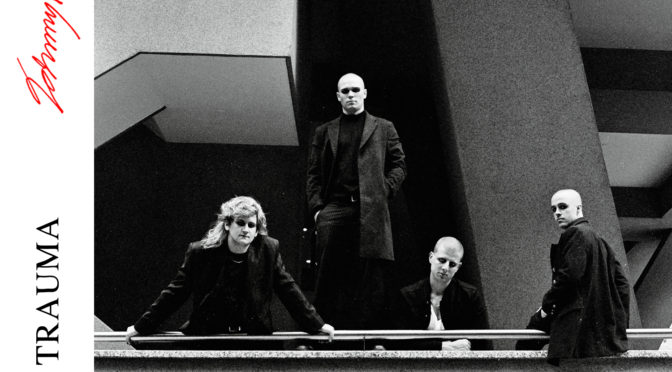 1. Gerry came in with a new brand new strat during recording, and the sustain on it sounded amazing. Ended up using it in the closing track Beautiful Dreamer and the sound it put out is what really made it.

2. Playing Try As You May for the first time, what started as such a simple concept began to sound very moving. We’d all get goosebumps every time we’d play it. Later in the writing process we tried changing it up but we just weren’t feeling the way we felt before. We followed our gut and stuck with what was originally written.

3. The late sessions at A Sharp were made much easier with one of Sydney’s best kept secrets, Pho Song Huong, just up the round. Take your pick for pho’s – but if you’re not feeling a broth get yourself a grilled pork vermicelli salad. Unreal

4. Xander rocked up to recording one day with a Monster energy drink we still haven’t let him forget. Loser.

5. Working with a producer like Adrian was an absolute pleasure. A master of his craft, he challenged and taught every step of the way.