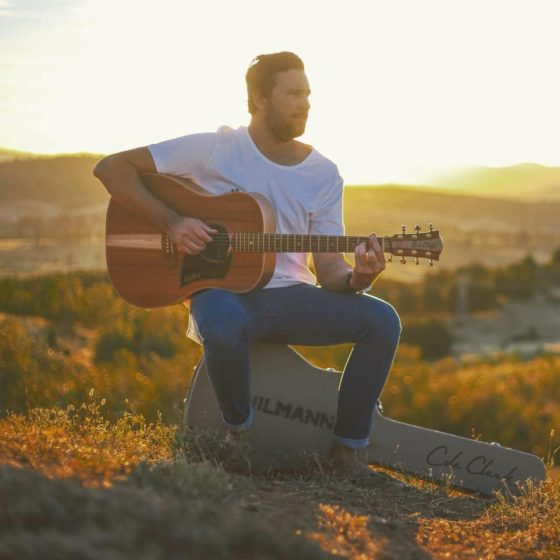 He’s one of Australia’s rising blues and roots musicians and with his new single, ‘The Hills Have Eyes’, Jack Biilmann simply continues makes his mark.

The Canberra based songwriter has established a formidable reputation for himself amongst local and national touring circles, having shared stages with the likes of Tash Sultana, Bobby Alu, Ian Moss, Bootleg Rascal and more over the last few years. A tenacious guitarist with a charming performance style to boot, Biilmann has struck a positive chord within the scene and with ‘The Hills Have Eyes’, he ventures further into well crafted roots territory.

Similar to the likes of Matt Corby and John Butler, much of Biilmann’s emotional musical punch comes direct from his vocal delivery. Impassioned and earnest, Biilmann’s talent as a natural storyteller shines on ‘The Hills Have Eyes’, while also noting considerable versatility when lined up against his previous releases.”The Hills Have Eyes” is a kick in a new direction from me, I wanted to do something that had the elements with what make me who I am as an artist with a new twist. It’s sure to come as a bit of a surprise, but is still a very ‘Jack Biilmann’ sounding song. The production from Kojo Ansah has really given this song exactly what I am after and I am so excited to release it and see its response..” – Jack Biilmann

As a follow up to 2017’s ‘STREAMS’ album – Biilmann’s sophomore effort – ‘The Hills Have Eyes’ marks an exciting new chapter. Layered with great tones and melody, the single has Biilmann in his element, making for an immersive and blissful listen.

2018 has already seen Biilmann continue to develop as a standout performer, with shows bringing him to more audiences around the country. With ‘The Hills Have Eyes’ marking a bright new chapter for the musician, fans can expect the Jack Biilmann experience to stop by a venue near them through into August. Starting in Byron Bay this June, these upcoming Biilmann shows will be giving audiences a good insight into what’s still to come from this talented artist as 2018 continues to reveal itself.

Head to www.jackbiilmann.com for tickets and tour information