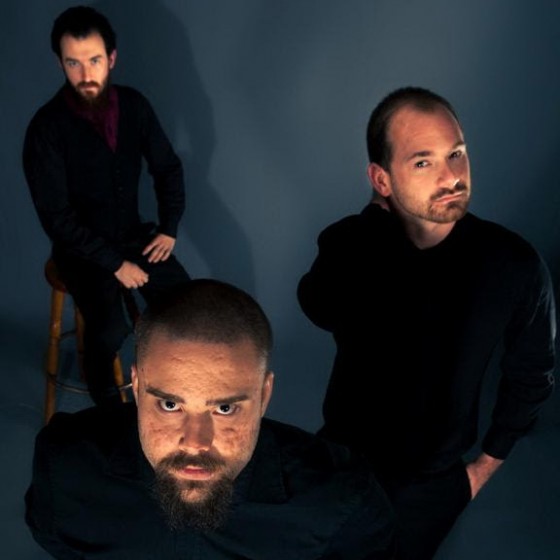 You’re about to play a one-off acoustic show with Anathema in Brisbane?

We were absolutely stoked to get the show, all of us are big Anathema fans and the challenge of reworking the songs for an acoustic setting was pretty appealing

What can people expect from your live acoustic show?

We really wanted to spend time making the show unique as opposed to just playing the exact same material without all the effects. In a way it’s more intimate, some of the songs were written on acoustic guitars originally so people who know us can hear how things have changed over time. For anyone who hasn’t heard us already, we’re hoping they can hear the intensity and emotion in our music through a more “gentle” medium.

Your latest single ‘Patches In The Sky’ has been well extremely well received. For the uninitiated, how would you describe your sound?

Thanks! Musically we’re kind of a mix between Nine Inch Nails, Tool, Cog and Russian Circles but personally I’ve always liked to describe our music as cathartic. I think (and hope) due to the instrumental aspect of the band, people are able to have a much quicker emotive response, since there aren’t any lyrics to “tell you what the song’s about”.

We understand you’ve also been added to rotation in the USA?

Yeah that was a bit of a surprise! We’ve had a bit of support internationally which is always fantastic, but we’re very happy to see more of that support spread. Australian Alternative artists in general are really starting to get some focus, our good friend Guards of May were also added to rotation at the same time and it’s great to see.

What are your thoughts on how the public buy your music these days, digital vs physical (Vinyl/Tape/CD)?

It all comes down to your genre/fanbase so I can only speak from my experiences; I think the general pop public is still quite happy to use streaming services and pay the bare minimum (which is a real shame), however, the further underground you look the more you see people passionate and excited about physical releases. I think that we’re still stuck in a very outdated idea of how to sell music which revolves around releasing a basic CD, for a set amount of money, and demonizing any other format but if you can make your audience feel somehow involved in something special then you’re set, which I think is evident in the current revival of Vinyl and Tape. People have their iPods and phones for quick fix music in the car or train, if they purchase something they want to be able to sit at home and have an experience, even one as simple as looking at the artwork while they flip to Side B. I think we’ll be seeing some interesting and inventive release format ideas over the next decade especially with the amount of technology readily available. Limited edition runs of physical releases also work well in certain circles and speaking as a fan/consumer I can understand why, things become collectible and you feel a certain amount of pride knowing you’re one of the only 100, 500 or 1,000 people in the world who have that record. Anyone who knows me knows I could spend hours on this topic!

What does the band have planned for the rest of the year after your acoustic show with Anathema?

At the moment the plan is to just get our heads down and get back to work on the music, we’ll be focusing more of our time in the studio on writing and recording. Having said that, we’ve also got two more shows for the year: November 13th with Villainy, Jericco, Sydonia and Flynn Effect at The Zoo (Brisbane) and Dec 5th at Beetle Bar (Brisbane) with Hazards of Swimming Naked, Majora and Kodiak Empire.

:: What track changed your life ::
God is an Astronaut – The End of the Beginning

:: Favourite Quote ::
Anything worth doing is worth working hard for

:: Three words to describe the year ahead ::
Exciting. Laborious. Travel. 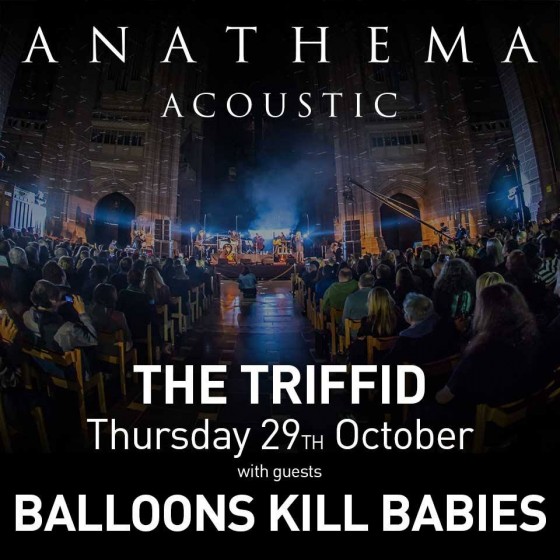