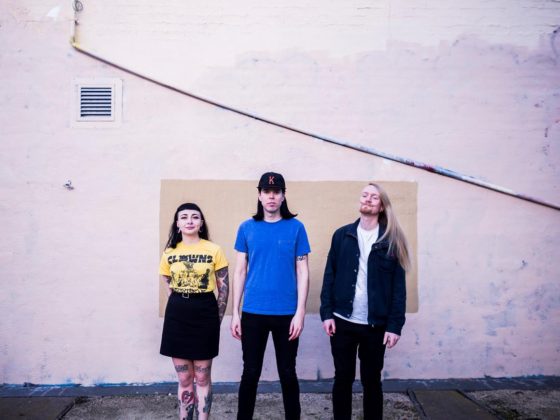 Following on from their critically praised debut cut ‘All Together’, Melbourne-based indie-punk group, Househats, have just unveiled their new single ‘Stop’ – recorded and mixed by the same All Together team of Dan Caswell (Horace Bones, DIET.) and Michael Badger (King Gizzard & The Lizard Wizard, IV League).

Drummer Joshua De Laurentiis describes the motivation behind the track:

“Life can often just get away from you, and Stop is about really dialling back the hectic speed in this age of post-millennial malaise and trying to get yourself back on track”

Debut single ‘All Together’ was strongly supported across all of the triple j platforms (with high rotation on triple j unearthed and multiple spins on some of triple j’s biggest programs Goodnights, 2017 with Richard Kingsmill, Home & Hosed) along with love from worldwide radio and tastemaker blogs.

They’ve shared stages with The Gooch Palms and Mike Noga (The Drones), and to coincide with this release, Househats will perform at Sydney Road Street Party, Cruisin’ For A Boozin’ and By The Meadow.

Additional live dates and an accompanying music video for ‘Stop’ will be revealed in the coming weeks.

‘Stop’ is available on Friday February 2 via Spotify, Apple Music, iTunes and all other good digital retailers