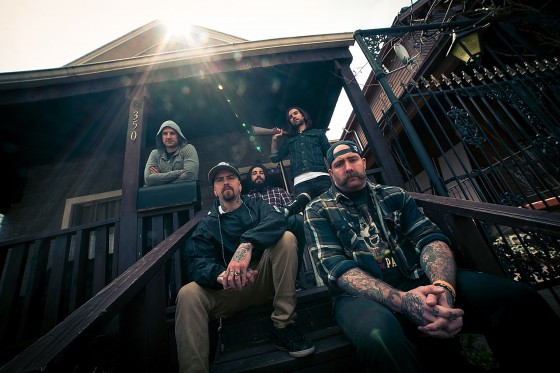 Every Time I Die have never been an easy act to categorize and that’s one of the key reasons why their fans have never turned their back on this innovative act’s unique brand of music. While the band started out in the late ’90s hardcore scene, over the past decade they’ve continued to evolve and push the boundaries of heavy music, which is evident on their new album “From Parts Unknown”.

Since their inception, Touche Amore have been touring relentlessly, playing their brand of emotional hardcore/punk everywhere from dingy basements to sprawling arenas. Their current release “Is Survived By” has received praise from press and fans from around the world.

January 2015 will see the two bands return to Australia starting in Perth on Wednesday January 14.