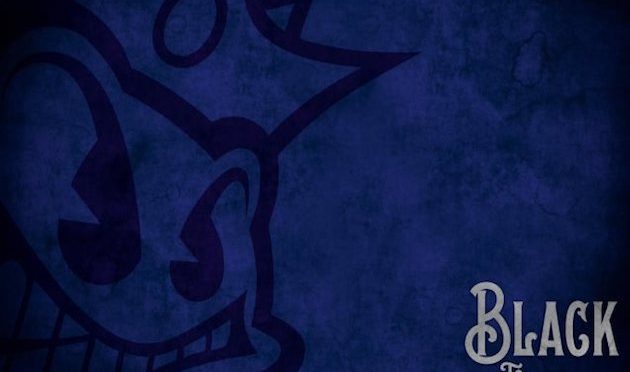 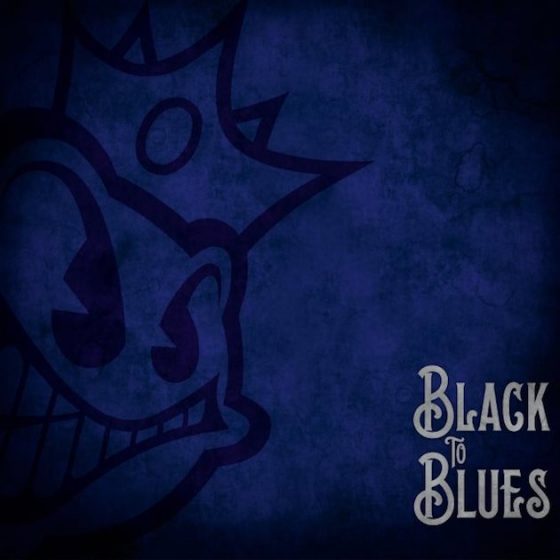 Fresh on the heels of Black Stone Cherry’s recent trips to Australia, first as support to Steel Panther, and then on their first headlining tour of some smaller club venues, the band took some time out to spend two days recording a set of their favourite blues tracks, from the artists who influenced them as they grew up, and whose tracks they jammed to in the various garages they used to rehearse in. Now these are the songs they listen to on the tour bus sharing a bourbon or two!

The band returned to David Barrick’s studio, where their last album Kentucky had been recorded, and captured the sessions very much as a live, in the raw experience, taking the attitude that they wanted to play them the way BSC would if they had written them. As a result, you get an unmistakably southern rock feeling, delivered with heavy guitars and loads of attitude.

The Black to Blues EP re-interprets some of the legends of the blues like Howlin’ Wolf, Freddie King, Albert King and Muddy Waters, who has three of his staples in the half-dozen. Three of the songs have been written by Willie Dixon, widely regarded as the most important influences of the Chicago Blues sound of the 1950s and 60s.

From the opening chords of Built For Comfort there is absolutely no doubt that you are listening to a Black Stone Cherry record – the sludge blues rock guitar sound of Ben Wells and Chris Robertson, fronted by the southern drawl of Robertson sets them apart from the current crop of southern rock bands, and allows them to share stages worldwide with bands like Def Leppard, Shinedown, Steel Panther, Halestorm, Lynyrd Skynyrd and Alter Bridge.

Behind the guitars, there is the brutal, pounding rhythm section of John Lawhon on Bass, and John ‘Fred’ Young behind the kit, and the song includes some additional keyboards to add a slightly honky-tonk groove to the song.

I’m not sure that Muddy Waters would hit the mosh pit for the power chords of Champagne And Reefer but he would certainly appreciate the sensational harmonica playing, and the screaming guitar solo, with the duel between the two closing out the track.

Palace of the King is played in double-time with bass and drums driving the beat, and with some huge choral backing vocals giving the song great depth – the band dropped the tuning by a note as well to make it darker, and more like a BSC song.

The opening to Hoochie Coochie Man (another Willie Dixon classic recorded by Muddy Waters) is a slow-burning late-night blues rocker, which develops into something with a brass section wailing behind the chorus, and doom-laden chunks of riffage – with a stripped back middle-eight before the outro solo.

The solo line is echoed in the opening of Born Under a Bad Sign (the Booker T Jones classic) which may be the most faithful of the covers to the original version, although again the band stamps the BSC boots all over it with the dark sludgy guitar sound, the crushing drums and an impressive lead solo, dropping in a neat passage with a tenor saxophone (or similar) to add some texture.

The EP closes with a rip-snorting version of another Willie Dixon track written for Muddy Waters, and also covered by (among others) The Rolling Stones which features some excellent slide guitar, and more harmonica and piano that add a raucous bar-room feel to the song.

For the young rock fan who loves Black Stone Cherry, and may never have heard of the likes of Muddy Waters or Willie Dixon, this EP provides a set of unmistakeable BSC rockers that will supplement the collection – for those older fans who continue to re-learn the blues, and are constantly amazed by the songwriting and guitar-playing prowess of so many of the old guard, this is a fuzz-fuelled homage to the masters – no frills, back to the wall blues rockers that re-imagine some timeless classics.

The Black To Blues EP by Black Stone Cherry will be released via Mascot Label Group on September 29th.

Track Listing :
1. Built for Comfort
2. Champagne and Reefer
3. Palace of the King
4. Hoochie Coochie Man
5. Born Under a Bad Sign
6. I Want to be Loved