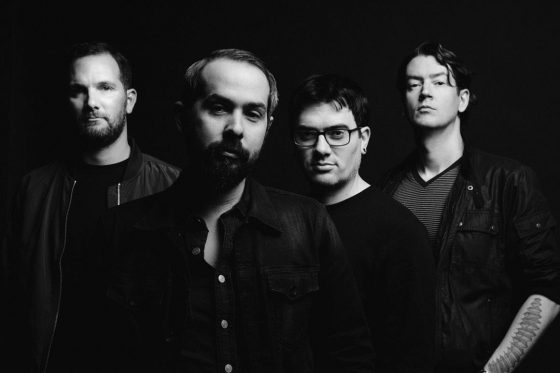 The band’s debut run of shows includes headline performances in Brisbane and Melbourne in support of their highly acclaimed debut self-titled album.

Swooning in the spirit of influences such as Mazzy Star and Red House Painters, the band’s gorgeously cinematic debut includes their first single “Nothing’s Gonna Hurt You Baby”. The song has clocked up over 70 million streams and was a soundtrack highlight in current TV favourite The Handmaid’s Tale.

Immersive, cohesive and transporting, don’t miss your chance to experience an unforgettable live show from Cigarettes After Sex in January 2018.