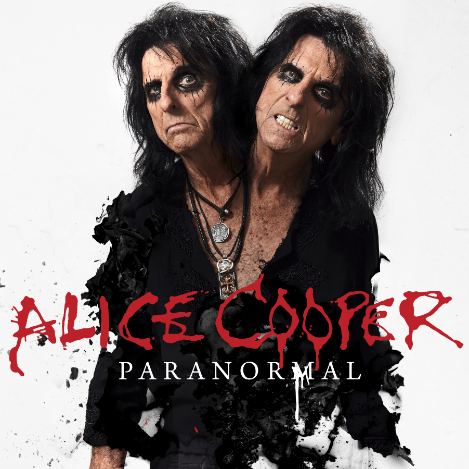 “Paranormal”, is Alice Cooper’s first album in 6 years! It will be released on July 28th, 2017 on earMUSIC/SonyMusic Australia.

Bonus CD
Studio recordings with the Original Alice Cooper Band
1. Genuine American Girl
2. You And All Of Your Friends
Live in Columbus with the current Alice Cooper band
3. No More Mr. Nice Guy
4. Under My Wheels
5. Billion Dollar Babies
6. Feed My Frankenstein
7. Only Woman Bleed
8. School’s Out

Alice Cooper will be touring Australia in October 2017, celebrating the 40th Anniversary of his first Australian tour!

Joining him is the one and only Ace Frehley.