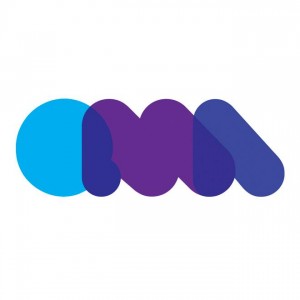 The Queensland music industry and fans were out in force tonight as the State’s finest artists were honoured at the annual Queensland Music Awards.

Held at Brisbane’s Old Museum, the night belonged to new kids on the block Cub Scouts who picked up two awards including Song of the Year and the Pop Award for their song – “Do You Hear”.

Brisbane’s most loved troubadour Ben Salter collected the Album of The Year Award for his debut solo effort The Cat whilst Jeremy Neale picked up the Rock Award for “Winter Was The Time”.

International buzz band DZ Deathrays picked up the Export Achievement Award and the legendary Ed Kuepper was recognised for his contribution to the industry, honoured with the Grant McLennan Lifetime Achievement Award.

QMusic Executive Officer Denise Foley – whose organisation is behind the event – said the Awards gave much-needed recognition to Queensland’s established and emerging artists.

“These Awards are about turning the spotlight on Queensland artists making world class music, while discovering new talent from all corners of the State,” Ms Foley said.

The event also saw the announcement of the Arts Queensland’s $10,000 Billy Thorpe Scholarship which this year went to newcomers Astrid and The Asteroids.

Ball Park Music and Velociraptor performed live to a rapturous audience, tearing up the stage and showcasing the breadth of exhilarating talent the latest generation of Queensland musicians possess.

All the winning songs are featured online at the Queensland Music Awards website.

School Award
You Could Be Happy – Sahara Beck

Heavy Award
Dawn to Rise – A Breach of Silence

The Courier-Mail Most Popular Group Award
THE GRATES

The Billy Thorpe Scholarship
ASTRID AND THE ASTEROIDS

Song of the Year
Do You Hear – CUB SCOUTS

Album of the Year
BEN SALTER – THE CAT