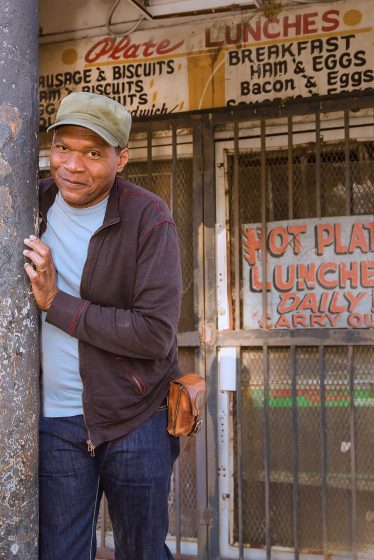 Nightmare Music announce an Australian headline tour by US Blues legend Robert Cray. The Robert Cray Band will headline shows in Sydney, Melbourne and Adelaide in addition to headlining the Blues On Broadbeach Festival on the Gold Coast in May 2018.

Robert Cray has created a sound that rises from American roots and arrives today both fresh and familiar. In just over 40 years Cray and his band have recorded 20 studio releases, 15 of which have been on the Billboard charts, and played bars, concert halls, festivals and arenas around the world.

Robert Cray has been bridging the lines between blues, soul and R&B, with 3 Grammy wins, 12 Grammy nominations, over 20 acclaimed albums and a well deserved place in the Blues Hall of Fame.

In 2017 he received the Americana Music Lifetime Achievement Award for Performance.

Eric Clapton’s response on first hearing Robert Cray’s music was “As a blues fan, we’re saved!” But it is Cray’s friend and music collaborator, the renowned Grammy Award winning producer Steve Jordan, who says it best; “Robert is a great person besides being an extraordinary talent. People gravitate to his guitar playing first, but I think he’s one of the best singers I’ve heard in my life. Not only because of his singing ability, but his interpretations. He’s an honest soul.”

During the 90s the Cray Band was featured in concert with artists like Clapton, the Stones, John Lee Hooker, BB King and Bonnie Raitt, who declared that the band leader is “an original; he’s passionate, he’s a bad ass and puts on one of the best shows you’ll ever see.”