TEG LIVE is proud to announce two of the most successful female American singer/songwriters, Sheryl Crow and Melissa Etheridge, will perform in a double headlining tour across Australia in 2018. Tickets on will go on sale 10.00am, Monday, 18 December through Ticketek. In a worldwide exclusive, this is the first time the two will tour together and share the stage in a powerhouse show that will showcase all the biggest hits from these two amazing women. 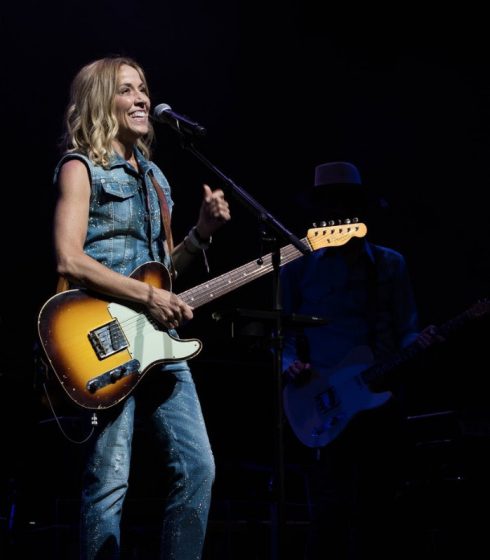 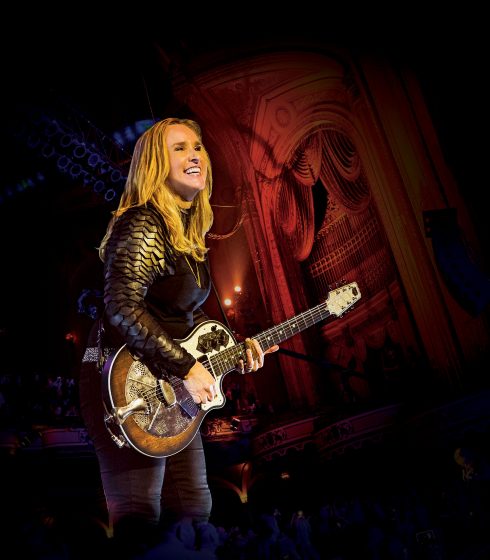 A nine-time Grammy Award winner Sheryl Crow has sold over 50 million albums and this will be Sheryl’s first visit to Australia since 2008. Academy Award and two-time Grammy winner Melissa Etheridge last toured Australia in 2016 and received rave reviews for her powerful performances.

They will both be performing at the Byron Bay Bluesfest 2018 before commencing their tour in Perth on the 3 April, 2018.

The two longtime friends famously met in the 1980s during the Michael Jackson BAD tour when Sheryl was one of his backup singers. They went on to forge a friendship based on mutual admiration and understanding of their respective careers but also shared similar battles along the way – most notably they are both cancer survivors. They have each created music that has defined their musical era – from Sheryl’s all American classic hits All I Wanna Do and The First Cut Is The Deepest to Melissa Etheridge’s groundbreaking Bring Me Some Water and Come To My Window.

“It’s been way too long since I was in Australia! Am so excited to be touring with my dear friend, Melissa Etheridge! We are going to have a great time and play some great music! Looking forward to seeing all our friends and fans in April,” said Sheryl Crow.

A nine-time Grammy Award recipient, Sheryl Crow is an American music icon. Her nine studio albums have sold 35 million copies worldwide; seven of them charted in the Top 10 and five were certified for Multi-Platinum sales. In addition to such No. 1 hits as All I Wanna Do, Soak Up the Sun and The First Cut Is the Deepest, Crow has lofted 40 singles into the Billboard Hot 100, Adult Top 40, Adult Contemporary, Mainstream Top 40 and Hot Country Songs charts, with more No. 1 singles in the Triple A listings than any other female artist. Her new album and first for Warner Bros. Records, Be Myself, is out now.

“I always have a good time when we play in Australia and this will be no exception. See you in 2018 Australia! Sheryl and I can’t wait to get down there and play some great music!” said Melissa Etheridge.

Melissa Etheridge is one of rock music’s great female icons. Her critically-acclaimed eponymous debut album was certified double-platinum. Etheridge’s popularity built around such memorable songs as Bring Me Some Water, No Souvenirs and Ain’t It Heavy for which she won her first Grammy for Best Female Rock Vocal in 1992. Etheridge hit her commercial and artistic stride with her fourth album, Yes I Am featuring the massive hits I’m the Only One and Come to My Window, a searing song of longing that brought her a second Grammy in 1995. The six times platinum album spent more than two and a half years on the album charts. Etheridge is also an Oscar winner for Best Original Song in 2007. Her most recent album, Memphis Rock & Soul was released in 2016

Don’t miss the opportunity to see these two stellar American performers pairing up and rocking the stage as they bring their biggest hits to fans across Australia for this special tour. It will be a unique, not-to-be-missed concert event!

TICKETS ON SALE FROM 10.00AM MONDAY, 18TH DECEMBER THROUGH TICKETEK. 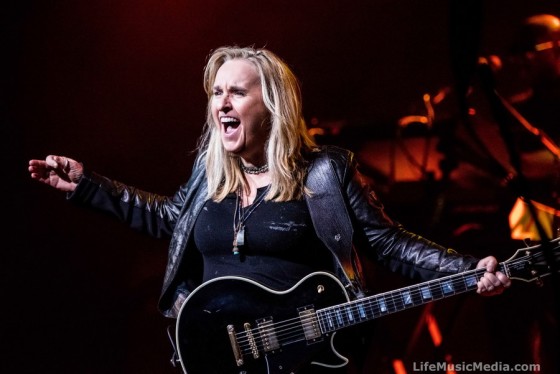