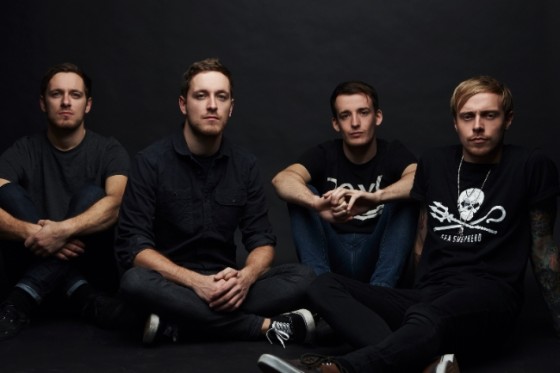 Architects will make their return to Australia in April 2015 for what will be their first national headline tour since 2010. In September 2014 they did two small capacity headline shows in Sydney and Melbourne, selling each of them out in less than 48 hours. Joining them for the ride will be Stick To Your Guns (USA), Being As An Ocean (USA) and Stories (AUS).

Formed in 2007, Architects have been one of the most prolific and influential metalcore acts of their generation. Releasing their sixth album, Lost Forever, Lost Together (UNFD) in March 2014, the British four piece broke through in a massive way, with rave reviews coming from Blunt Magazine, Metal Hammer, Kerrang and Rock Sound, amongst others. The album debuted at #13 on the ARIA Charts, #16 on the UK Charts and saw them win the ‘Best UK Band’ award at the Metal Hammer Golden Gods. Meanwhile it’s lead single, ‘Naysayer’, peaked at #3 on the UK Rock Charts.

Architects have toured Australia multiple times, including a performance at Soundwave in 2010, and a support tours with Parkway Drive and The Amity Affliction. In August / September, on side shows from their massive arena tour with Amity, they sold out the Corner Hotel and Oxford Arts Factory in just 48 hours.

Joining them on their 2015 tour will be Southern California natives Stick To Your Guns, who recently announced the upcoming release of their long-awaited, fifth studio album, Disobedient, on February 10th via Sumerian Records. The record was produced by John Feldmannn (The Used, Black Veil Brides) and features their newly released single, ‘Nobody’. The record will be available for pre-order in the coming weeks. Follow the band at https://www.facebook.com/STYGoc for additional updates.

Being As An Ocean will return to Australian shores after playing the sold out “Earthwalker” tour supporting In Hearts Wake earlier this year. The Californian post hardcore band have been touring the world continuously since the release of their second album How We Both Wondrously Perish earlier this year. The record debuted at #57 on the US Billboard chart and saw them become one of the most hyped new bands in the heavy music world

Opening the bill will be Stories, the young five piece from Sydney who will release their debut album via UNFD in March 2015. These will be their first shows following the release of the highly anticipated album, which was recorded by Will Putney in October. 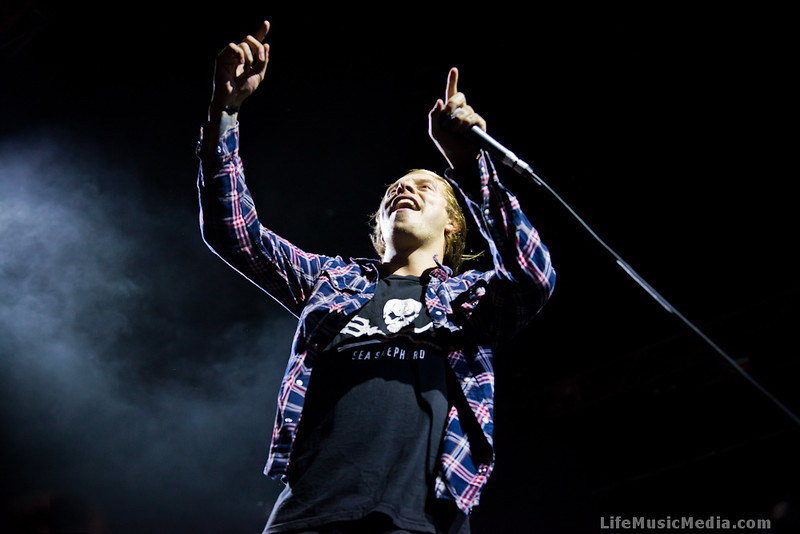 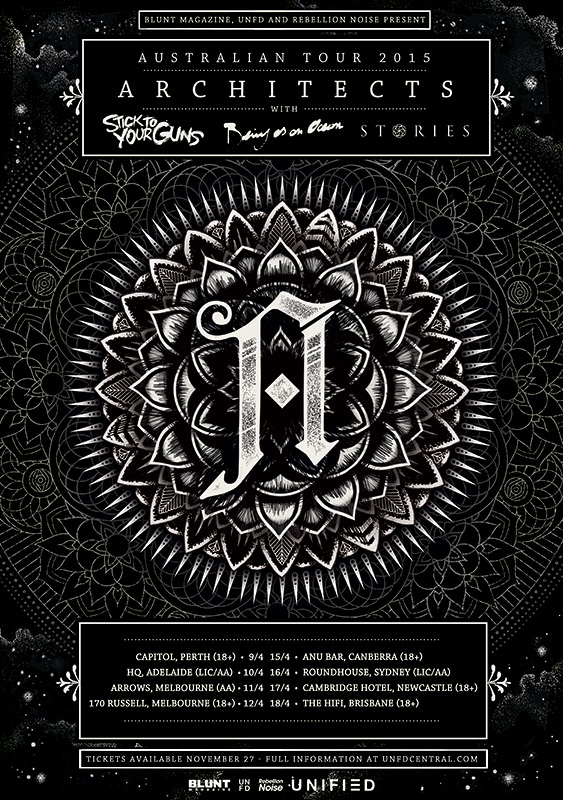