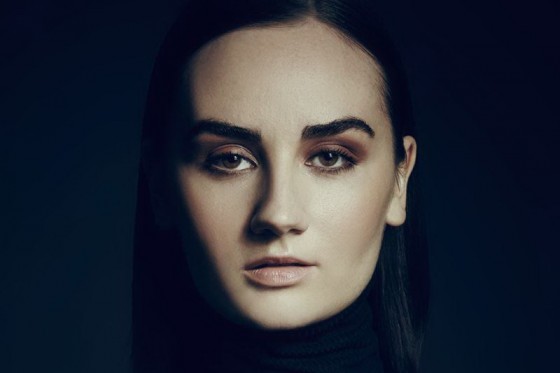 Spending most of 2015 in the U.S.A., MEG MAC has been working hard on her forthcoming album and touring the U.S.; recently completing a coast-to-coast North American tour with D’Angelo and the Vanguard and her own sell-out show in New York.
END_OF_DOCUMENT_TOKEN_TO_BE_REPLACED

Title Fight has announced an Australian headline tour in support of their new album Hyperview, out January 30 on Anti Records.
END_OF_DOCUMENT_TOKEN_TO_BE_REPLACED 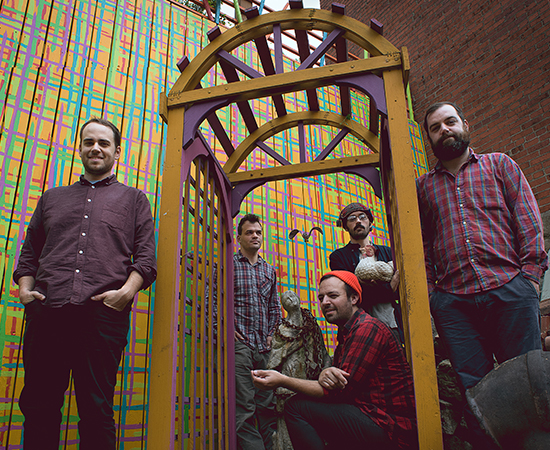