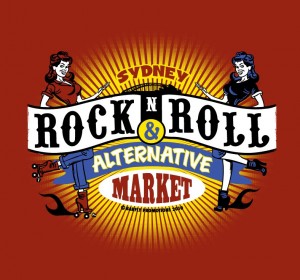 Sydney Rock ‘n’ Roll & Alternative Market is gearing up for its massive Christmas edition with over 100 traders on site it’s a Christmas shopping treasure trove with a huge entertainment line-up to entertain you throughout the day.
END_OF_DOCUMENT_TOKEN_TO_BE_REPLACED

END_OF_DOCUMENT_TOKEN_TO_BE_REPLACED 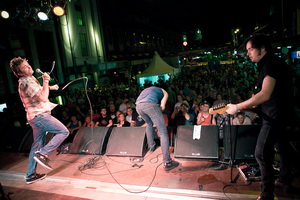 LMM: You guys formed in 1995 in the name of SixFtHick, where did the name originate?

GC: We had on the back of my song book probably about 50 names and unfortunately SixFtHick was chosen from these names to be the band name. I am sure there are better names out there, but I think other bands have them, so that’s where the problem is, you know?

LMM: 14 years on from the beginning of SixFtHick, which is a mighty fine effort, when you first started in playing, did you just get out there and you were taken on board and loved by the viewers, or did you have to work hard for your fan base?

GC: In Brisbane when we first started, we were pretty much hated, and that was actually expected because we pretty much sucked. I don’t think we were any good until probably 2 years when we found our feet. But I mean that can be said for a lot of bands starting out.
END_OF_DOCUMENT_TOKEN_TO_BE_REPLACED 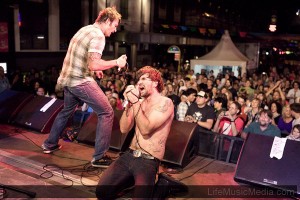