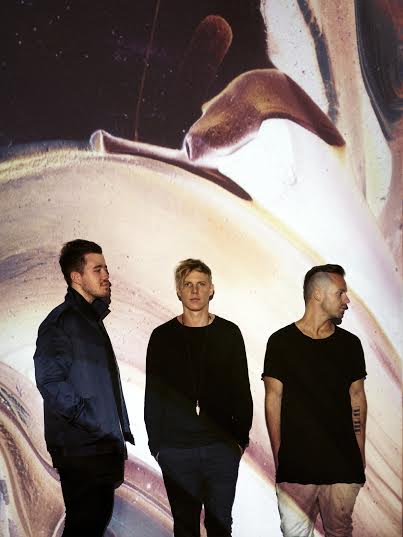 2016 is shaping up to be RÜFÜS’ biggest year yet; with BLOOM topping the ARIA charts with a #1 debut in Jan, booting Adele from the top spot that she’d held for months. The album’s two lead singles landed in triple j’s Hottest 100 countdown (You Were Right #12 and Like An Animal #28) and the fellas are currently in the middle of their mostly sold out European/UK/US/CAN tour, which is set to see them play on the coveted Coachella line up later this month..
END_OF_DOCUMENT_TOKEN_TO_BE_REPLACED 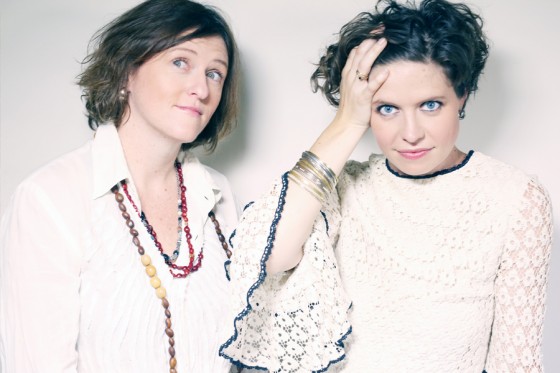