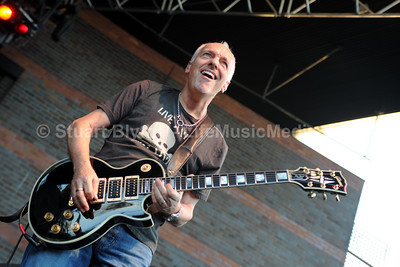 END_OF_DOCUMENT_TOKEN_TO_BE_REPLACED

Grammy Award winning group, America, are celebrating their 40th anniversary and are excited to perform a mix of their greatest hits which included A Horse With No Name, Sister Golden Hair and You Can Do Magic. END_OF_DOCUMENT_TOKEN_TO_BE_REPLACED