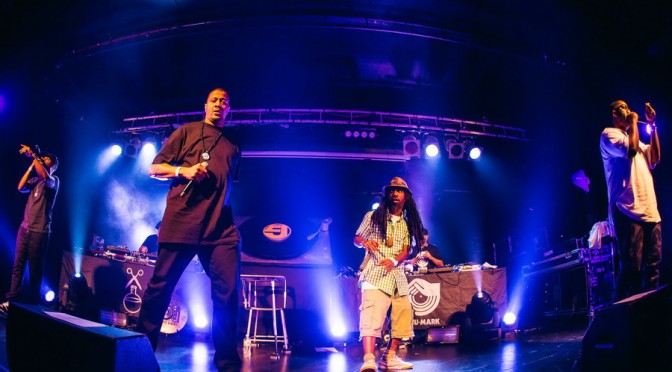 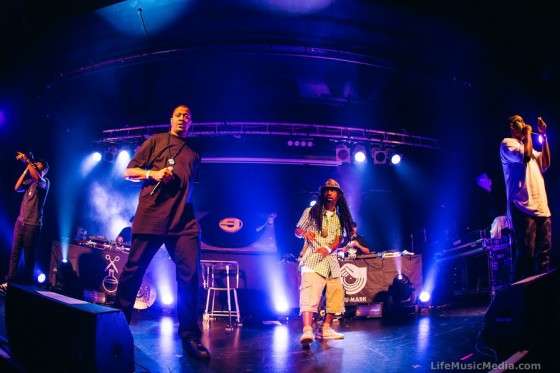 The founding six of Jurassic 5 hit the stage with power and precision playing a powerful ninety minute set to a packed and appreciative house. Founding MC’s Akil, Zaakir and Marc 7, moved synergistically with the deep voice of Chali 2na to give the Newcastle fans a real treat. DJ Nu-Mark and Cut Chemist showed the crowd a new concept of becoming portable from behind the confines of their turntables. The portable turntable/drum machine and the extended DJ scratch break ensured fans kept with the rhythm as the four DJ’s briefly left the stage.
END_OF_DOCUMENT_TOKEN_TO_BE_REPLACED 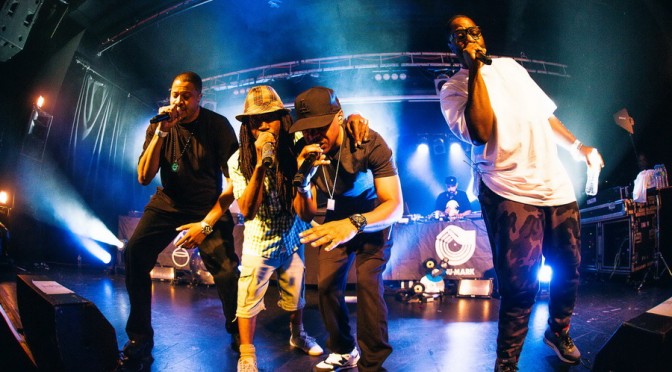 10 years ago an unknown band from Perth, Western Australia pooled their very limited resources and questionable facial hair, and got to work on their debut album. Recorded in various spaces, in various ways, with a slightly varying line-up, they borrowed gear, they borrowed money, they borrowed space and they used some tunings that perhaps haven’t been heard again. The band were KARNIVOOL and the album that had so much blood, sweat, tears (and god knows what else) expended on it in those early hours was THEMATA.
END_OF_DOCUMENT_TOKEN_TO_BE_REPLACED 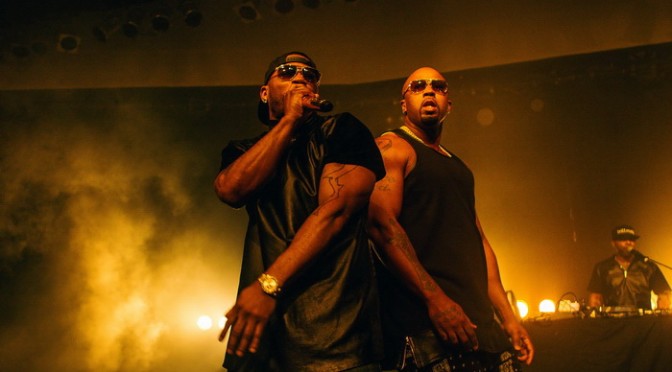 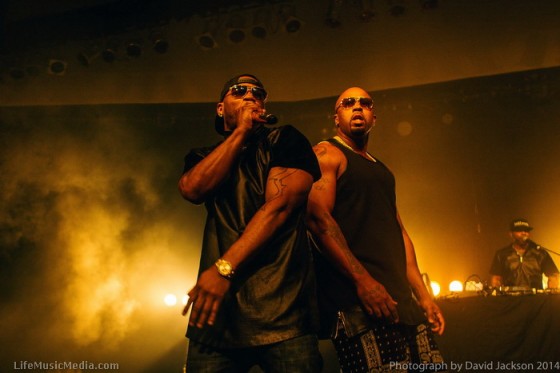 Nelly in the house at Newcastle Panthers 9th January 2014

Newcastle enjoyed music royalty in the house on Friday night. St Louis rapper Nelly came to town and brought class to the Panthers stage. Nelly was in in fine company with Lupe Fiasco performing next to him as brothers in arms as they both took on the massive Novocastrian crowd.
END_OF_DOCUMENT_TOKEN_TO_BE_REPLACED