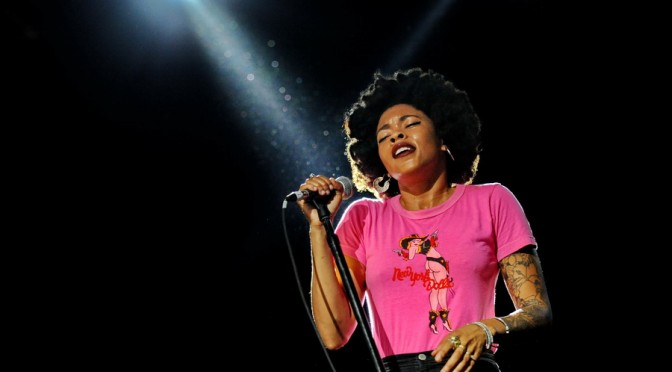 Announcement #3 features a strong dose of Blues and Roots and so much more, with an exceptional blend of genres and a selection of artists from around the globe. Artists already announced for the Easter Extravaganza include the first major global performance of the Ben Harper & The Innocent Criminals reunion, The Black Keys, Zac Brown Band, Alabama Shakes, Paolo Nutini, David Gray and Ben Howard just to name a few.
END_OF_DOCUMENT_TOKEN_TO_BE_REPLACED