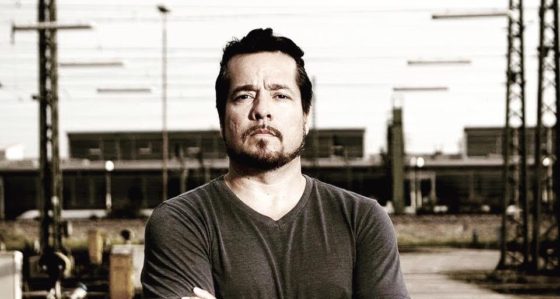 END_OF_DOCUMENT_TOKEN_TO_BE_REPLACED

The legend that has become KYUSS was formed in 1989. In October 1995, just three months after releasing what was arguably their breakthrough album ’…And the Circus Leaves Town’, Kyuss broke up. The band has been on an indefinite hiatus ever since, and has gone on to reach legendary status – influencing thousands of rock bands all over the world.
END_OF_DOCUMENT_TOKEN_TO_BE_REPLACED