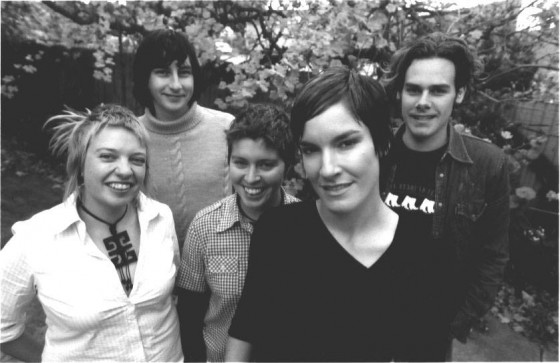 Few things in life stand up after ten years. Haircuts date, clothes go out of fashion, cars break down and relationships fall by the wayside. Thankfully Dead Wood Falls the début album from Jen Cloher and The Endless Sea has endured. Recently chosen by Faster Louder as one of their dozen albums from 2006 worth immediately revisiting, Cloher’s eye for rich, evocative storytelling won the album an ARIA nomination.
END_OF_DOCUMENT_TOKEN_TO_BE_REPLACED 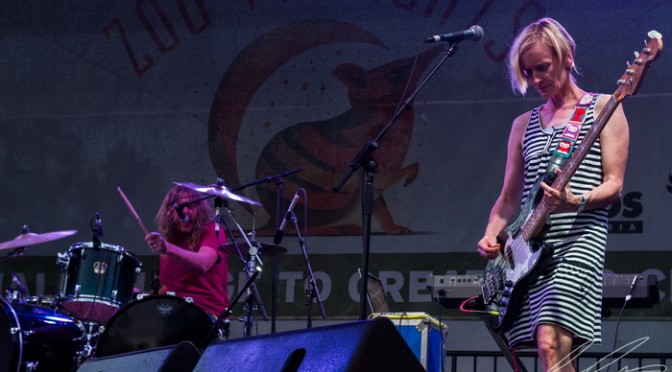 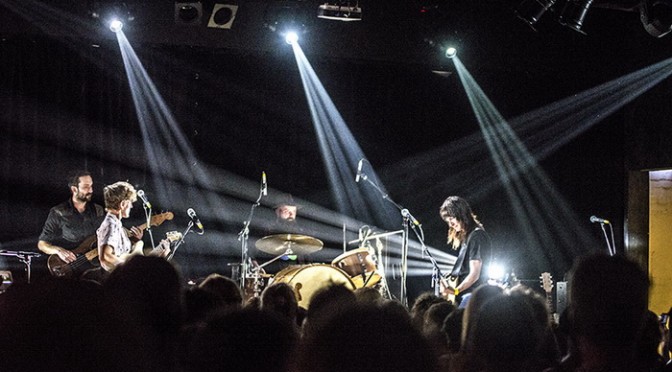 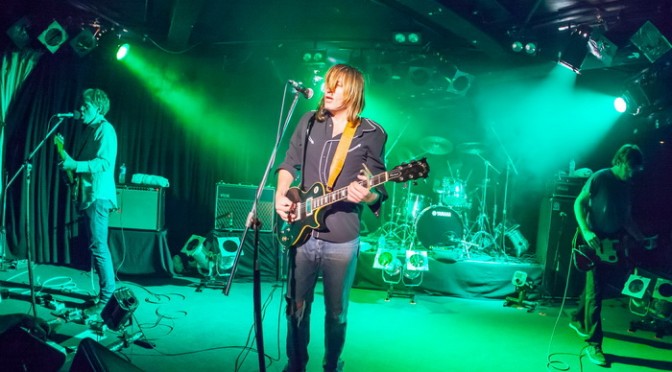 The 2015 Melbourne Zoo Twilight Series is off to an incredible start. After announcing a sell out, and then second show for Paul Kelly Presents The Merri Soul Sessions featuring Clairy Browne, Kira Puru, & Vika and Linda Bull we can now announce that Bernard Fanning’s show has officially SOLD OUT. Audiences rushed to snag tickets to this commended acoustic guitarist and legendary lyricist with his live band in one of summer’s most beautiful venues – a dusk evening surrounded by dazzling wildlife, set in the heart of Melbourne.
END_OF_DOCUMENT_TOKEN_TO_BE_REPLACED 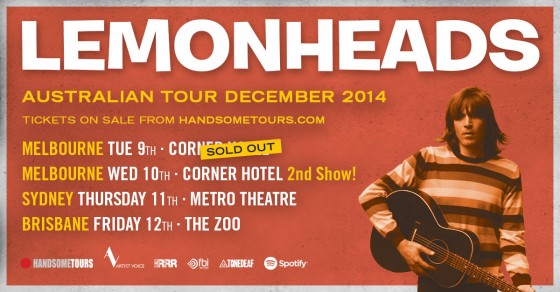