Back for another glorious lap around North Byron Parklands, Splendour in the Grass never fails to act as the exploding Supernova star, scattering dazzling sideshows all over Australian venues for a few sweet weeks in July every year.
END_OF_DOCUMENT_TOKEN_TO_BE_REPLACED 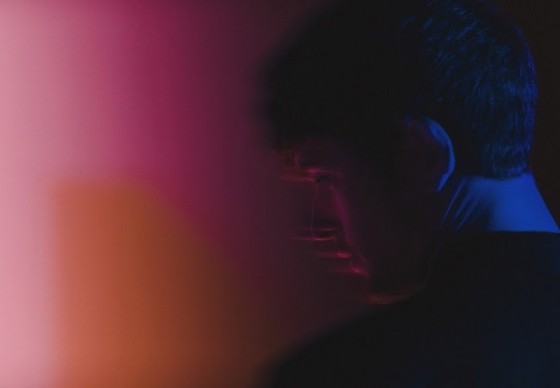 On May 6, James Blake dropped his surprise LP and gifted us all with his incredibly beautiful third studio album The Colour in Anything. The album features writing credits from Frank Ocean, a collaboration and production from Justin Vernon (Bon Iver) and tracks co-produced by the legendary Rick Rubin in his Shangri La studios in Malibu. It is his most sprawling and ambitious effort yet… with many calling it one of the best albums of the year.
END_OF_DOCUMENT_TOKEN_TO_BE_REPLACED 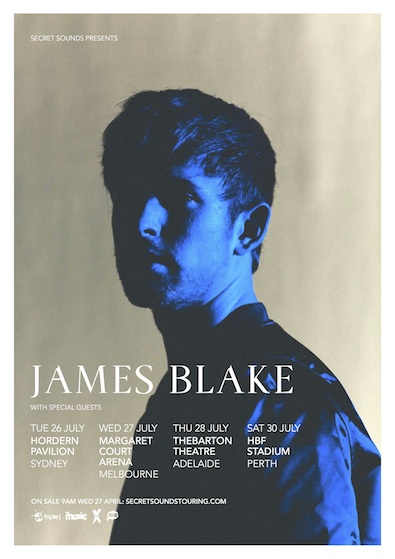 At the early age of 22 years old, James Blake released the visionary and era defining EP CMYK, while his debut, self titled album a year later, earned him unanimous praise and worldwide success. His first two albums revealed his innovative musical identity and the constants of his sound; crisp production, mastery of bass frequencies, the combination of organic and digital elements, his natural talent on the piano and his hypnotic vocals. These attributes were amply demonstrated on second album Overgrown, deservedly winning him the Mercury Music Prize which led to a Grammy Nomination for Best New Artist.
END_OF_DOCUMENT_TOKEN_TO_BE_REPLACED