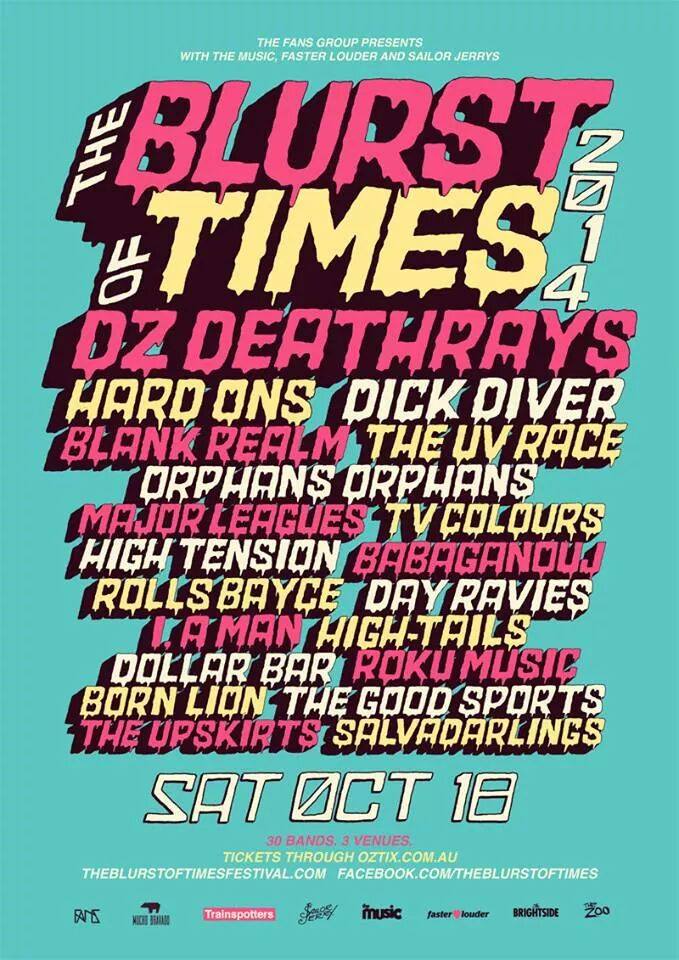 After the maiden event in 2013, punters can venture to the deep dark depths of Fortitude Valley to see 30 of the best current acts across punk, rock, hardcore and jangly pop.

The second lineup announcement will come on September 8, but tickets are on sale NOW from Oztix!

It’ll be the best of times.
END_OF_DOCUMENT_TOKEN_TO_BE_REPLACED

Paniyiri… it’s all Greek to Brisbane!
Hellenic hospitality at its best – JULY 4 & 5, 2009
Paniyiri, Queensland’s signature celebration of all things Greek and Queensland’s largest cultural festival, prepares to deliver Hellenic hospitality at its best over the weekend of JULY 4 & 5, 2009 at Musgrave Park and The Greek Club & Convention Centre in South Brisbane.
END_OF_DOCUMENT_TOKEN_TO_BE_REPLACED 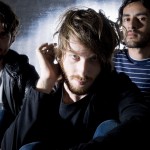 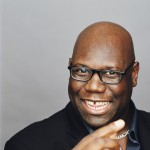 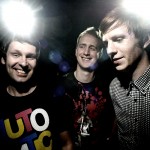 END_OF_DOCUMENT_TOKEN_TO_BE_REPLACED

When it came to round wins in the Carrera Cup, the only support category to race today, it was James Moffat who stood on the top step, with David Wall second and the season champion Craig Baird – the Gold Coaster secured the championship before this weekend’s final round – in third.
END_OF_DOCUMENT_TOKEN_TO_BE_REPLACED