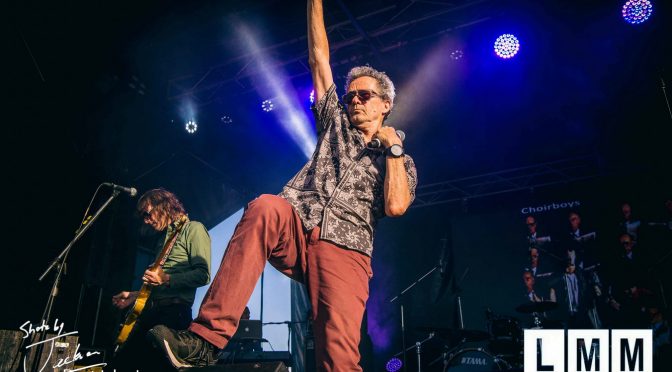 If someone thought the 80’s were dead and buried no-one told the sell out crowd at Wagga Wagga on the weekend. The Murrumbidgee Turf Club opened its gates to over 3,000 people on Saturday to celebrate some of the best 70’s, 80’s and 90’s Australian music had to offer. Taking the crowd back to a time when a beer was a dollar and the most songs you could fit on a cassette was 12, social media and the internet were years away but somehow we survived.
END_OF_DOCUMENT_TOKEN_TO_BE_REPLACED 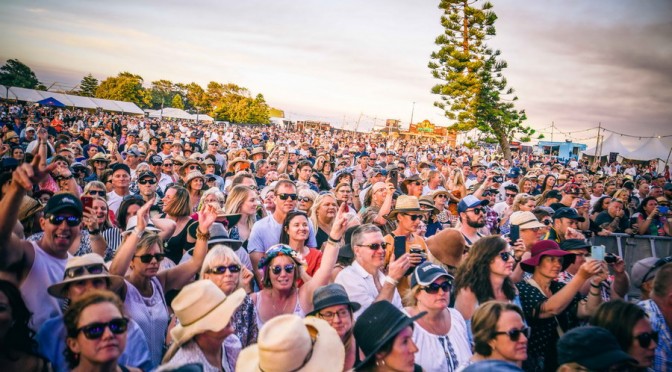 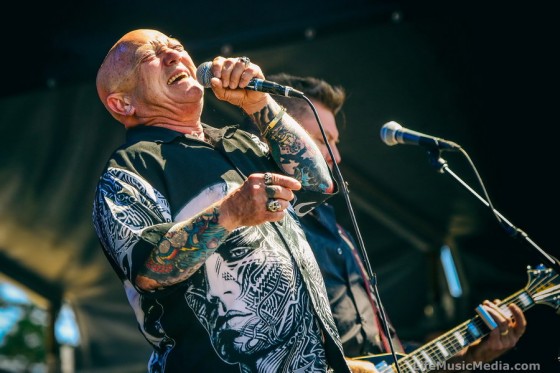 END_OF_DOCUMENT_TOKEN_TO_BE_REPLACED

Last month the Australian music industry was devastated by the tragic death of well-known and much loved production manager, Shane Cooper, and the serious injury of drummer Mick Skelton, in a car accident while on their way to a gig in regional Victoria.
END_OF_DOCUMENT_TOKEN_TO_BE_REPLACED