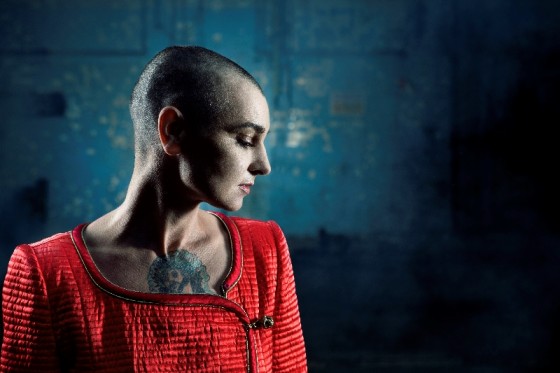 Courting controversy in her struggles and triumphs across ten albums and seven million records sold, the Dubliner has proved a restless advocate for the equal treatment of women in the music industry, religion and popular culture. Defying taboo with her signature shaved head since producing her debut album at 19 years of age, O’Connor’s blend of strength and vulnerability reflects a turbulent childhood raised on John Lennon and Bob Dylan – echoing their shapeshifting careers in appearances with Massive Attack (100th Window), Roger Waters’ The Wall and The Who.

Imbuing an intense spirituality and refreshing honesty into pop and rock songwriting with this year’s album release I’m Not Bossy, I’m the Boss, the 47-year-old has returned to the stage with powerful conviction. Backed by her five-piece band, O’Connor has hit a new high as her booming vocals belie a shyness, sensitivity, and profound passion for live performance. Now returning in reflective spirit with her anticipated memoir in the works, the songwriter will delve into her classic catalogue as she lifts audiences with one of the most inspiring voices to hit generation after generation.