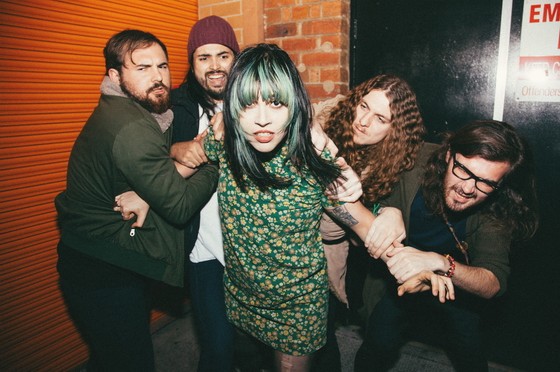 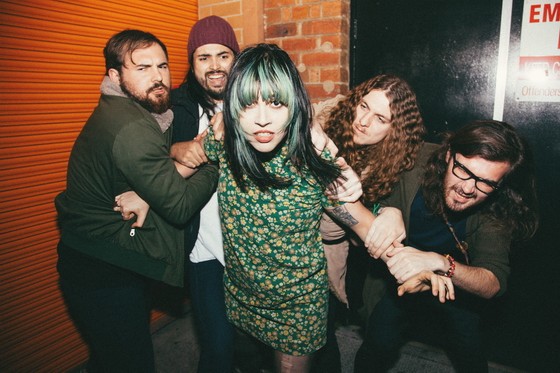 With a reputation for delivering blistering live performances and their latest EP ‘Holy Sick’ in tow, WAAX will be hitting the stage at the 2016 ‘The Blurst Of Times” Festival. We caught up with WAAX drummer Tom Bloomfield for a chat.

First of all, congratulations on the release of your 2015 EP ‘Holy Sick’.

‘Holy Sick’ has been extremely well received. Do you enjoy the writing/recording process or prefer touring and playing live shows?

That’s a toughy, I think we love them both for different reasons, playing live probably has our collective heart though.

You’re playing at The Blurst Of Times 2016… What are you most looking forward to about the festival?

Well.. HAVE YOU SEEN THE LINEUP, plenty of friends of ours in this one for a start, but also just so many great bands, it’s mostly grungier garage artists like us too so it should be a proper party I imagine.

I personally can’t have any caffeine or nicotine before a show, we like to hang out just us maybe half an hour before we hit the stage, there’s always someone who had one beer to many and gives a lame pep talk and then we do a weird cliché hands in the middle thing, we love it though

Your senses will be violated, is loud, also we don’t tolerate any of that standing around nonsense, if you aren’t into it Maz will call you out and probably jump on you from the stage or something, get involved, have nice time.

What do you have planned for the rest of the year after The Blurst Of Times?

We have been taking a break from shows to write, there’s so much new stuff that we don’t know what to do with it, but we’ll be putting it out at some point for sure! And then tours, lots of tours and shows.

Is there anything you would like to say to your growing fan base?

CHEERS FOR BEING A GROWING FAN BASE! Ummm, love ya lots, stay in school, don’t do drugs unless they’re good, belief in ure dreams, you can go your own way, FEEL THE BERN, say a polite “No thank you government” whilst addressing the QLD/SYD lockout laws

Rainbow road, hahahaha.. sorry nah probablyyyy ‘Since I’ve Been Loving You’ BY THE ZEP

This GC artist Old Sault, she’s on Unearthed and is very good