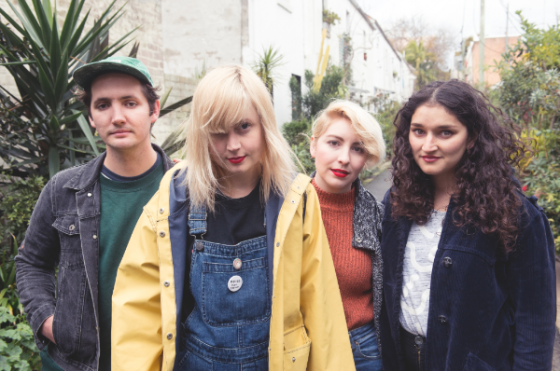 Brisbane indie-pop four-piece Major Leagues are set to release their new EP ‘Dream States’ in April 2016, and there’s talk of their own EP launch tour happening soon after.

Anna took time out for LifeMusicMedia…

I have lots of favourites. One is ‘Last Splash’ by the Breeders

‘These pretzels are making me thirsty.’

Valium, a notebook, and a blanket.

All the rad chix.

An author or a frog scientist.

You’ve gotta drop that zero and get yrself a hero.

To live on a farm with lots of animals.

I gave Vlada a Gossip Girl jumper for her birthday.