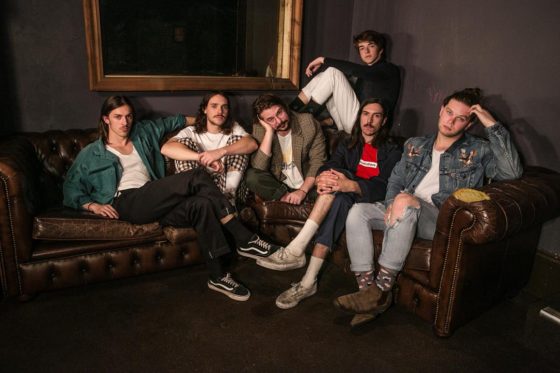 Recorded and produced by Phan Sjarif (Middle Kids, The Jezabels) at Parliament Studios, Annandale, ‘Radar’ is an eclectic and sophisticated slice of up-beat funk-infused indie-rock, that melds intriguing pop-sensibilities with elements of jazz, reggae and soul.

To celebrate the release of ‘Radar’ the group will launch the track live at the iconic Lansdowne Hotel on Sunday April 29 with support from the likes of local crowd favourites Thunder Fox, Moody Beach and Poolroom.

Since their 2016 inception, Papaya Tree have become a regular fixture amongst Sydney’s live music scene and also performed at boutique festival Psyfari.