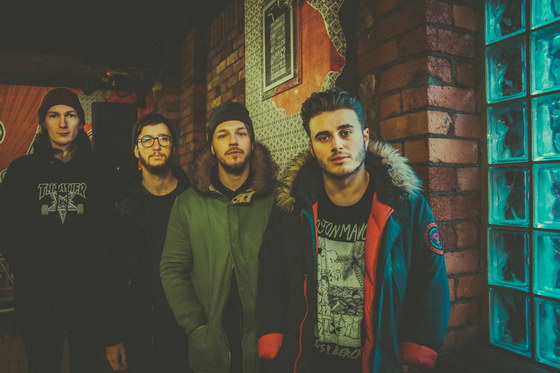 Forming in 2012, MOOSE BLOOD have quickly developed a buzz with their spirit of emo rock and pace of pop-punk across a handful of EPs. On the back of performances at Reading and Leeds Festivals and Vans Warped Tour USA, MOOSE BLOOD have just released their phenomenal new album ‘I’ll Keep You In Mind From Time To Time’.

Soundwave 2016 is thrilled to welcome MOOSE BLOOD to Australian shores for the very first time!