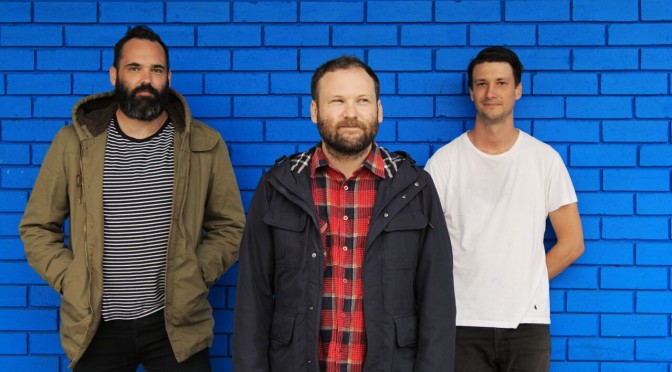 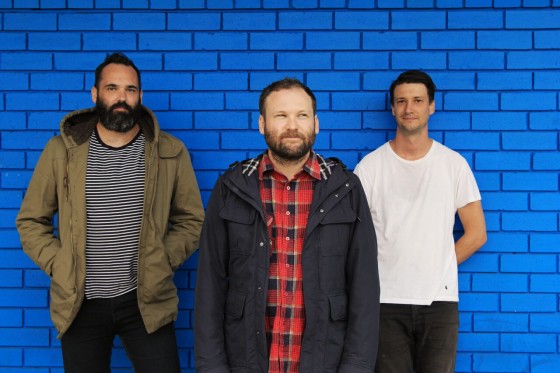 Currently on their national “karaoke” tour, we caught up with Joel “MC Bad Genius” Beeson of Sydney outfit Philadelphia Grand Jury for a quick chat.

You’re currently on a national “karaoke” tour. What inspired the “karaoke” theme?

A bolt of inspiration from Dan W Sweat at 2am during a skype call with Berkfinger that somehow went from being a funny joke to an actual concept within about two sentences. As soon as one of us said “So You Think You Can Philly Jays?”, we realised that it was going to be perfect. And perfectly chaotic.
Like all of our best ideas.

Will you be getting punters up on stage?

Exactly! We’ve already played the first show in Brisbane and it was all we could’ve ever expected. Some people got up and absolutely slayed their song without looking at the lyrics even once. Others got a bit overawed by the whole situation and looked out to the crowd for support, who all just sang along with every word. To be honest, the only problem was that everyone just wanted it to go forever and ever … but we didn’t have any more songs ready!

Will you be taking requests from the crowd?

We’ve already been taking requests, because we’ve got to learn all these songs that we’ve never played before. But if someone is desperately keen to sing a certain song not in our repertoire, I guess we could just look up the chords on the internet? Actually, no. Let’s not do that. It’s already crazy enough as it is.

What does the band have planned for the rest of the year after your nation “karaoke” tour?

The morning after the last show, we drop Berkfinger back at the airport to fly home to Berlin where he’ll be mixing our next single in his fancy studio, Golden Retriever. Hopefully it’ll be out very soon with an album to follow a bit later on.
And new songs means more tours!!!

I first heard “Search & Destroy” by The Stooges in Almost Famous and immediately knew that I wanted to do THAT.

Musically? Probably Beck for sheer ingenuity and an ability to make incredibly different records that still all somehow sound like him. I’m not sure about his influence on me outside of music though, unless I decide to become a Scientologist.

I’ve always loved this line from Oscar Wilde’s book “The Picture Of Dorian Gray”
– I want to make Romeo jealous! I want the dead lovers of the world to hear our laughter, and grow sad. It’s not aspirational like those pictures of kittens with HANG IN THERE written over the top, but it’s how I want my life to be.