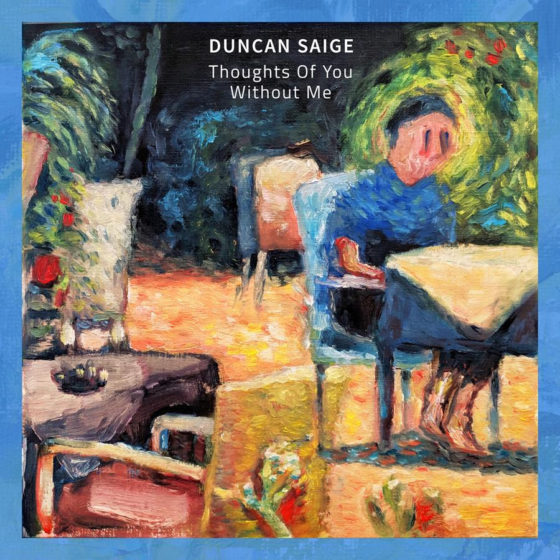 Kicking off 2019 with some excellent laid-back summery feels, Margaret River’s Duncan Saige is pleased to announce his new single Thoughts of You Without Me. A universal love song about the transition of going through a break-up, the track is a first taste of Duncan’s new EP due out this year.

While on hiatus from accomplished Perth indie-surf-rockers Stillwater Giants, Henry Clarke (as his family calls him) has achieved a lot in little time for Duncan Saige. A regular on the WA touring circuit, the release of first EP I’m Saved and recent single Pumping Up My Life garnered widespread airplay (inc triple j) and East Coast touring, festival appearances (inc. Falls and Freo Folk and Nannup) and support slots galore.

Thriving in a solo setting when not fronting his four-piece band, Duncan Saige will be hitting the road this February with good Perth pal Luke Fox, before returning to WA for launches through March.

Thoughts of You Without Me Single Tour 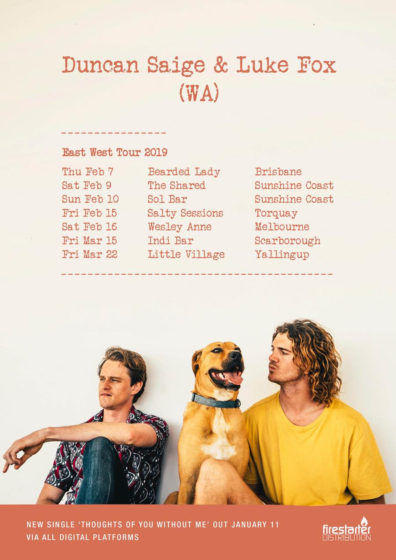