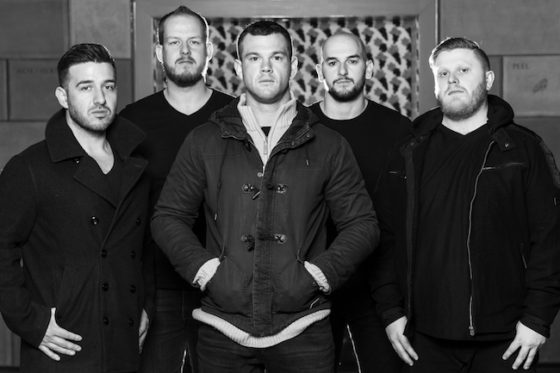 Adelaide Rock outfit Colibrium have released their new EP ‘Carried’ and have announced a run of Australian tour dates.

Colibrium are again bringing the world their own brand of modern rock music, with a truly unique sound.

Their debut album ‘In Balance’ released in 2016 was praised by fans and critics alike receiving rave reviews including a nomination for best heavy artist in the 2016 South Australian Music Awards. Produced in collaboration with Reid Jonesand Forrester Savell, it draws influence from a broad spectrum of musical powers. This rock-solid, professional soundscape has something for every listener, and every mood.

Colibrium have once again teamed up with Forrester to record their new EP. The band will kick off a run of tour dates on May 24th to celebrate the release.

New EP ‘Carried’ is avaiable for download on all major online stores.