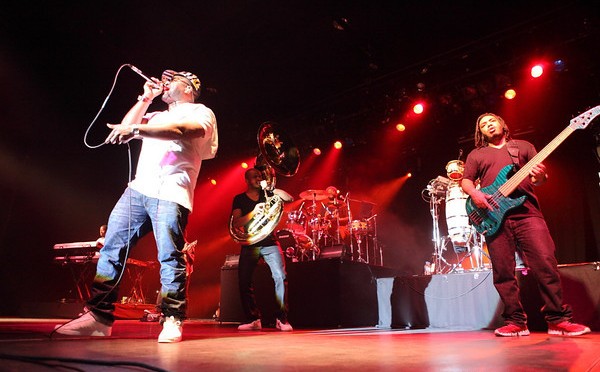 There are few bands that could get away with pulling apart their own songs and reinterpreting them live on stage. There are even fewer bands that could make that sound good. The legendary hip hop crew The Roots are one of them. This past Friday, 27th December, at the Hordern Pavillion in Sydney, The Roots took to the stage to show all hip hop heads not only how to successfully do just that but how to go beyond any boundaries put on them by their genre. But did fans really expect anything less from one of hip hop’s most notable groups and the house band of Late Night With Jimmy Fallon? No.
END_OF_DOCUMENT_TOKEN_TO_BE_REPLACED 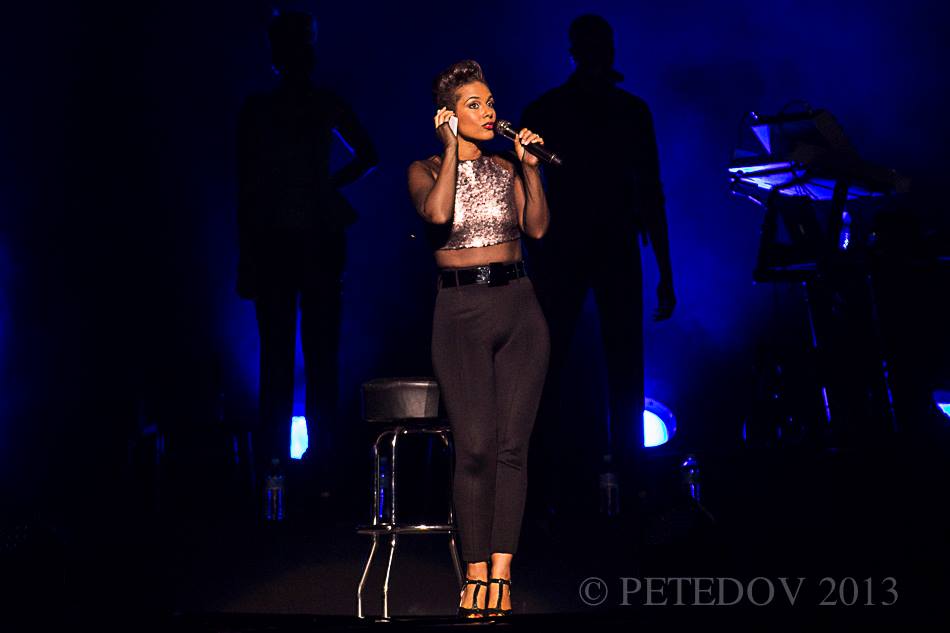 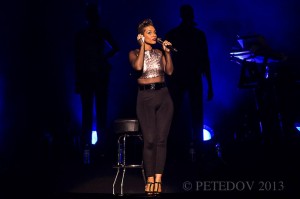 Legend took to the stage as the crowd was streaming in for the show. For many artists this could very well throw them off. But Legend seemed to take this as a challenge. And boy, did he rise to the task. Opening with the percussive, electronic styling of ‘Made To Love’, from his latest album, Love In The Future, Legend and his band came out in fine form. They remained that way through out, not swayed even for a moment by the bright lights on the audience. Legend gave a spirited and high energy performance, supported by his band and stunning backing vocalists, who almost stole the show with their sassy choreographed moves and vocals. While Legend proved a more than competent show man, it was in the stripped down moments that he really shone. Sitting at the grand piano that adorned the centre of the stage, Legend gave the audience a lesson in heartfelt crooning. Whether covering Bruce Springsteen’s “Dancing In The Dark”, tear-jerker “Ordinary People” or the current number one song in the country, “All Of Me”, Legend’s performance was pure perfection.
END_OF_DOCUMENT_TOKEN_TO_BE_REPLACED