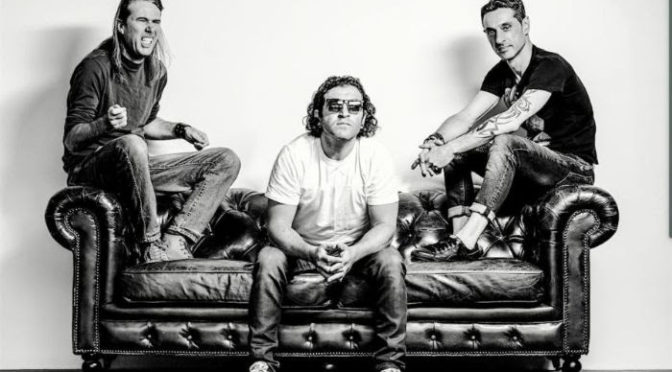 1 – Anthony only started taking music seriously after breaking his jaw playing rugby league, had 2 pins and 8 screws that hold his jaw together, after not being able to talk for a while, he picked his previously abandoned guitar back up and began writing music.

2 – the name Polymer, came from a special  Orchy bottle, and cut garden hose,  we used to use at the warehouse for medicinal  purposes

3 -we haven’t called Constantine by his real name in years, affectionately known as “Crazy” he lives up to his name in spades!