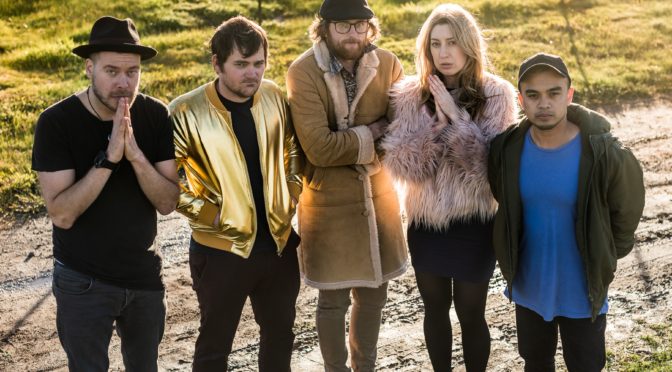 Miles Recommends are an indie-rocking 5-piece from Melbourne who like to share the love. So here’s 5 things you didn’t know about the band, but one per band member, of course.