After returning to the studio earlier than expected post “Head First” Alison Goldfrapp and musical confidante and co-creator Will Gregory were ready to conjoin their minds and make more music. Finding herself in a state of personal happiness, this allowed Alison to go into a deep world of fantasy resulting in a turn for the noir in “Tales of Us”.

There has always been an almost schizophrenic split in the sound palette of Goldfrapp with “Tales of Us” drawing more to the intimacy and simplicity of the voice and guitar. The pace only rises on ‘Thea’ where the rhythm appears to chase the thematic mood of the song – the story of an illicit couple determined to kill the bride of a cheating husband. “I allowed myself to be the woman or the guy in the song”, muses Alison.

‘Thea’ is taken from “Tales of Us” which is out now. It is also available as part of the ‘Thea’ (Remixes) EP which features remixes from Twin Shadow and Blood Diamonds.

“Tales of Us” Deluxe Edition featuring audio from Live At Air Studios and films from fives of the individual stories from the album is out in Australia in New Zealand on Friday, July 4* via Create/Control | Mute. 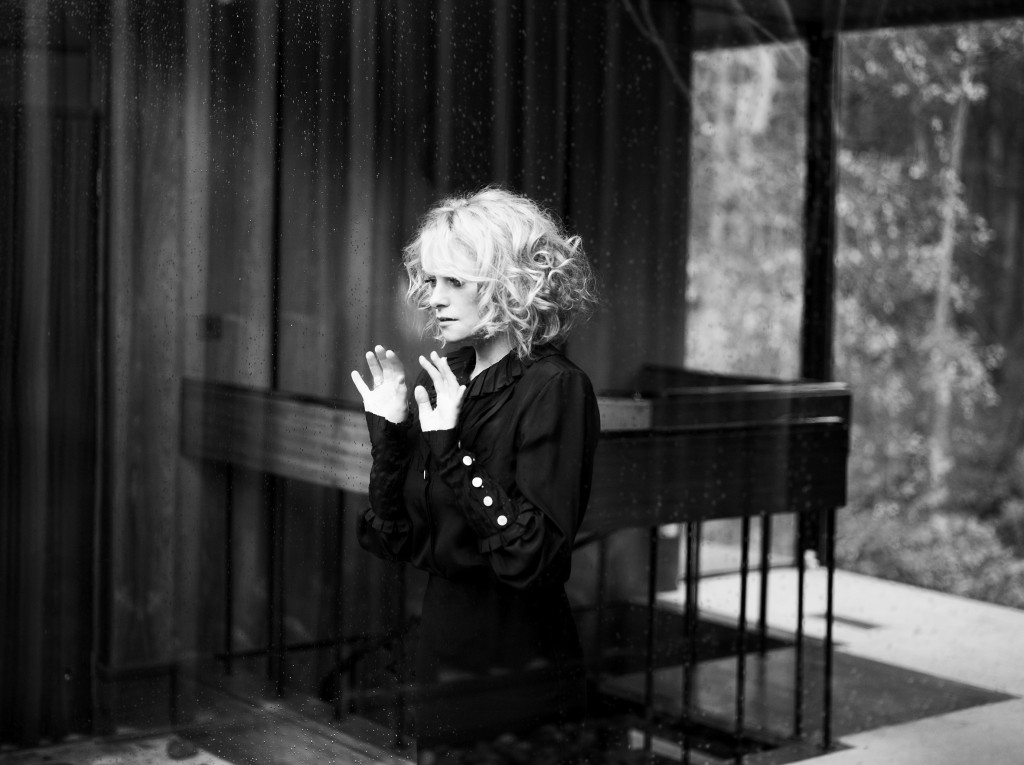