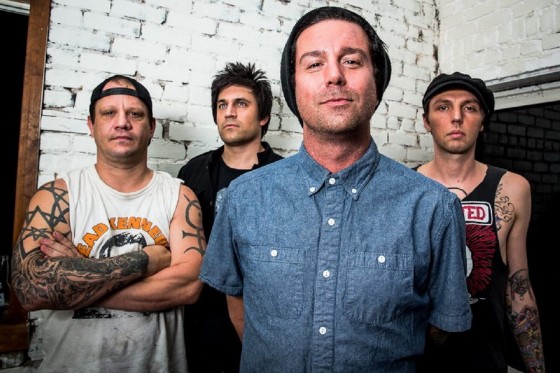 Formed in Poway, California, Unwritten Law were a major part of the power pop-punk movement that swept through America in the early 90’s. With ferocious punk energy and rock solid quality song craft, Unwritten Law broke through a crowd of contemporaries to gouge out their own unique furrow on the still forming melodic punk rock landscape. It was this groove that drew fans across the globe to the band no more so than in Australia where the band have fostered a long-lasting love affair through frequent successful tours. Returning again this December, Unwritten Law will reaffirm this affinity with the local punk rock fraternity and with the added firepower of locals Grenadiers will make this visit one of the punk rock tours of the summer!

With a genesis at the dawn of the 90’s, it was 1994’s Blue Room album that changed everything for the then emerging California hopefuls. Released by local label Red Eye Records, it established Unwritten Law’s early sound of fast-paced punk rock and gave them the opportunity to build their reputation by playing local shows in and around the San Diego area. White-hot songs like “CPK,” “Shallow,” and “Suzanne” would become favourites with local fans and would remain in their live set for years to come. Blue Room was the album that brought Unwritten Law from the punk rock wilderness into the gaze of the wider music world changing their collective destiny in the process.

From this point and over the course of 6 more albums including 1996’s Oz Factor, 1998’s Unwritten Law (aka The Black Album), 2002’s Elva, 2005’s Here’s to the Mourning and their most recent album Swan, Unwritten Law have generated a musical legacy full of memorable anthems and highlights. Songs like “Celebration Song”, “Save Me“, “She Says”, “California Sky”, “Holiday” and “Cailin”, amongst many others continue to quicken the pulse at live shows to this day and have cemented the band’s longevity and status as major and much-loved players in the world of melodic punk rock.

Joining Unwritten Law at all shows this December with be up and coming Adelaide locals Grenadiers.

The young band first came to the attention of the nation four years ago via their critically acclaimed debut Songs The Devil Taught Us. Since then they have worked the country playing major shows like The Big Day Out, supporting a cast of local and international greats and winning Triple J Unearthed. With their recently released album Summer, Grenadiers have proven themselves successors worthy of carrying the torch of high energy punk rock lit by the likes of Unwritten Law well into the future. To have these great bands covering two generations of sound and fury together will surely be this year’s high water mark for Australian lovers of punk rock, bring on December! 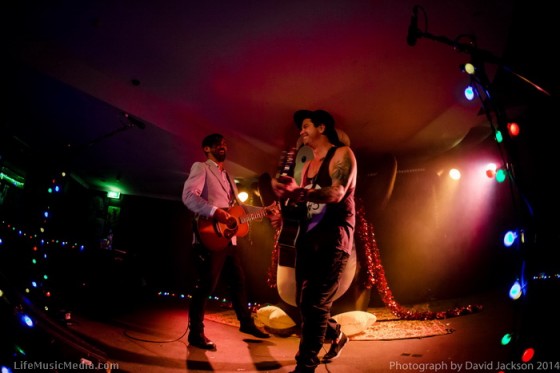