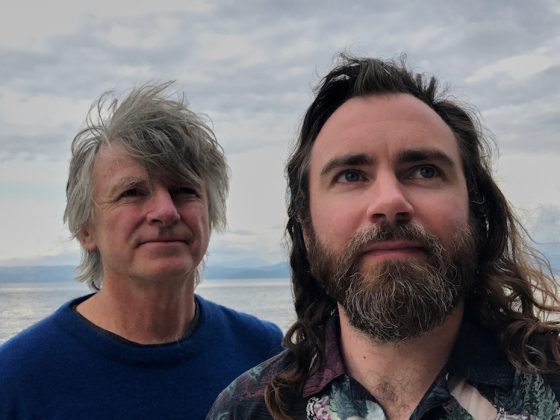 Celebrating summer and live music at the ultimate Sydney Harbour destination, the Twilight at Taronga 2018 Summer Concert Series begins on Friday February 2 and runs until Saturday March 17, held on the lawns of the intimate natural amphitheatre within Taronga Zoo.

Twilight at Taronga is a Sydney summer highlight. With unparalleled views of the Sydney Harbour skyline at dusk, it’s the best place to watch an incredible lineup of artists as you enjoy a sunset picnic.

Enjoy the best in live music as the sun goes down with a delicious gourmet hamper curated by Epicure at one of the country’s premier open-air events, all set with-in the stunning after-hours environment of Taronga Zoo.

The first-rate lineup features artists for all ages and is unrivalled in the event’s 23-year history.

The Twilight at Taronga lineup welcomes many new faces and includes Sydney indie rockers The Jezabels, followed by the return of Dan Sultan – one of Australia’s most prolific singer songwriters – with Melbourne’s The Teskey Brothers.

The following week will see Australian singer-songwriter Paul Dempsey and the incredible Neil and Liam Finn in the only Sydney show for the release of their new album and the much loved cult rock music trivia show RocKwiz in a Valentine’s week special.

Sydney trio Cloud Control and alt-country singer-songwriter Julia Jacklin will take to the stage in an exclusive co-headline show, 90s faves The Lemonheads and Jebediah will feature, along with rockers The Preatures supported by Brisbane’s The Creases.
In an exciting new initiative for Twilight at Taronga, the 2018 lineup includes inaugural partnerships with Electric Lady presentingMontaigne, Tired Lion and Sloan Peterson and Future Classic presentingMount Kimbie, Kucka and Christopher Port.

Tickets are on sale from 9am on Tuesday October 17 from twilightattaronga.org.au.

The Exclusive Pre-sale is on now, with the general pre-sale runningfrom midday Friday October 13 until 5pm Monday October 16.

All tickets to Twilight at Taronga include free same-day Zoo entry, as well as free public transport: return ferry travel from Circular Quay from 5.15pm, bus transfers from Taronga Wharf to the main Zoo entrance, and post-show buses to Spit Junction and Mosman.

LibbyHodgson, Marketing Director from Taronga Zoo said, “We look forward to Twilight at Taronga every year, and each year we always seem to grow prouder of the lineup. Picture yourself with a drink in your hand, blissfully watching a Sydney Harbour sunset from Taronga Zoo while taking in some of the best in live music…it doesn’t get much better than that!”

Join us and enjoy a concert – or two – with a conscience! All proceeds from Twilight at Taronga go back into Taronga’s ongoing conservation work. You can lend further support by downloading the free Wildlife Witness smartphone app to help stop illegal wildlife trade – one of the biggest threats to the survival of many species including tigers, elephants, rhinos, sun bears and pangolins.