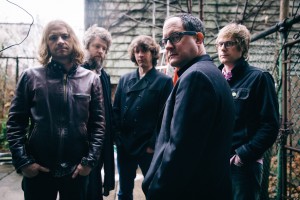 Now in their second decade, The Hold Steady formed in 2003 in Brooklyn, NY, and, with their vibrant mixture of punk ethos and classic rock pedigree punctuated by lyrically dense storytelling and guitar riffs, quickly became a critically acclaimed rock band with a rabid fan base to match.

‘Teeth Dreams’ is the New York band’s sixth album and first on its own Positive Jams imprint via new label Washington Square, itself a newly established imprint formed by Razor & Tie, distributed by Sony in Australia. The Australian release will feature an extra three exclusive tracks.

Their 2006 album, ‘Boys and Girls in America’ was ranked #8 on the Rolling Stone Best Albums of 2006 list, and #1 by The A.V. Club. Previously signed to Frenchkiss and Vagrant, The Hold Steady have released five studio albums, with their last release Heaven is Whenever in 2010.

“The Hold Steady don’t just show us how much they love classic rock — they make some of their own.” Rolling Stone 4 Stars

“[Craig Finn] not only has a commanding, rousing voice but he also says something worth hearing, displaying gifts for both scope and depth that are all too rare in contemporary rock — indie or mainstream.” Pitchfork

Teeth Dreams will be available in store and digitally via Razor & Tie / SONY from May 2nd, 2014. 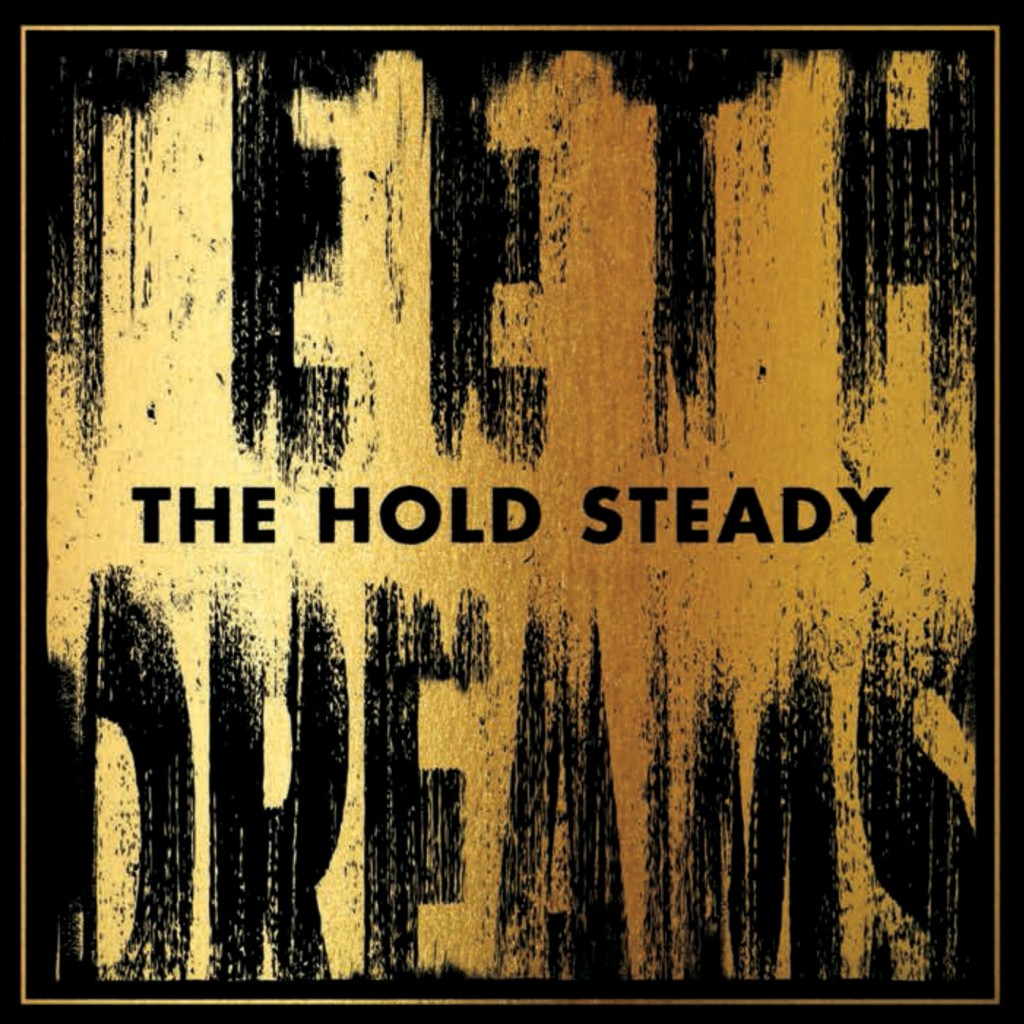